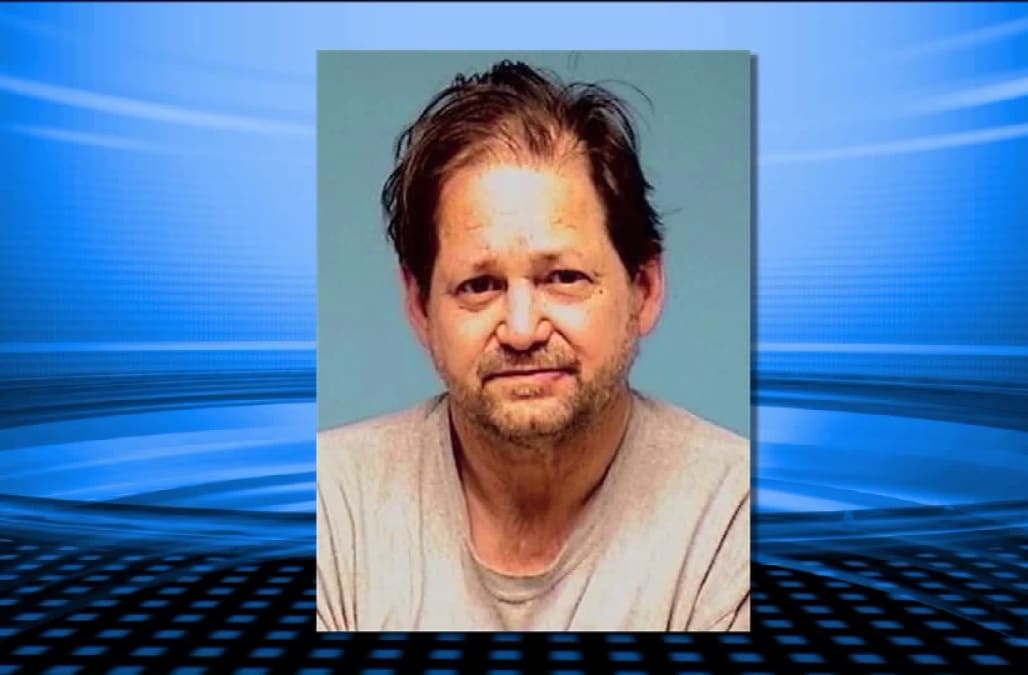 ELYRIA, Ohio (WJW) — An Elyria man will be in court Wednesday morning to face charges of assaulting a neighbor.

Elyria Police said David Soucek threw what appeared to be acid on his neighbor.

Police were called to New York Avenue in Elyria Tuesday afternoon. When they arrived, they found a 41-year-old man with discoloration and burns on the right side of his face.

The victim told police that Soucek threw liquid from a jar onto his face and that he immediately felt a burning sensation.

The victim was taken to University Hospital in Elyria and then flown by medical helicopter to MetroHealth Medical Center in Cleveland to be treated at the burn unit, Elyria Police said.

Once police arrived, Soucek retreated to his mobile home and refused to come out. Several sources told police that Soucek had handguns and a high powered rifle with a scope inside his home.

Police said they tried to make phone contact with Soucek and fired pepper balls into his home, but were unsuccessful in getting him to come out.

It wasn't until an armored vehicle and robot were deployed that Soucek surrendered.

Police said the victim told them he was having a dispute with Soucek that began last week. The victim said Soucek accused him of attempting to steal his bicycle and threatened him with a gun. The victim said he did not report that incident to police.