One animal is dangerously close to becoming extinct 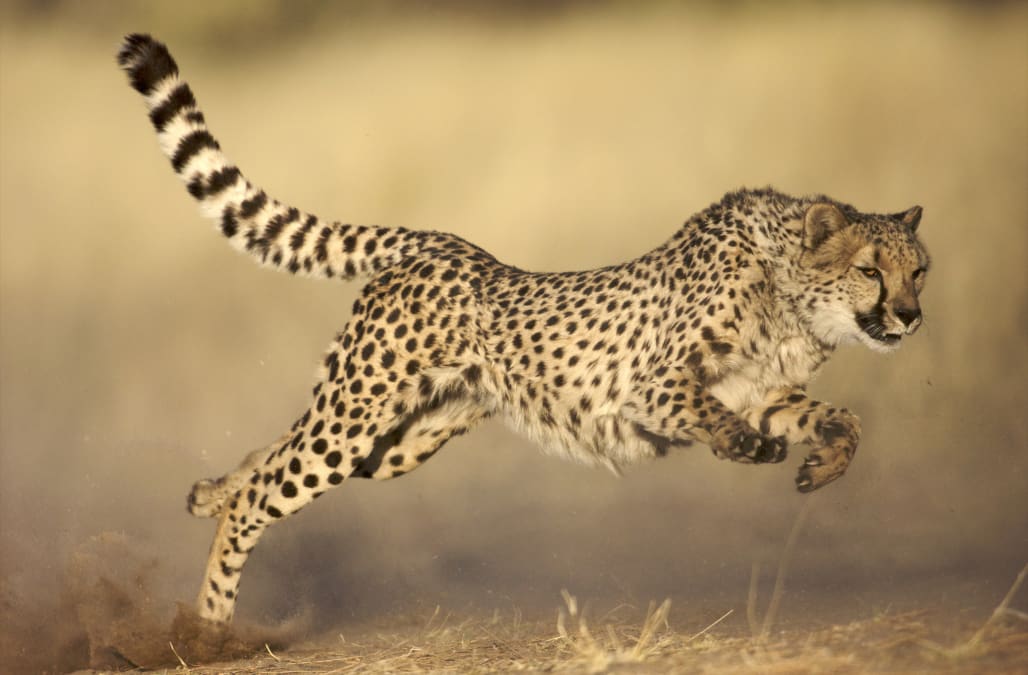 Cheetahs are getting dangerously close to becoming extinct.

According to a new report, cheetahs have been driven out of 91 percent of their historical habitat. Only about 7,000 of the majestic, speedy cats are left in the wild.

Cheetahs are currently listed as a "vulnerable" species on the International Union for Conservation of Nature's red list.

But the new report says the cats should be upgraded to the more urgent "endangered" classification as soon as possible because their numbers are dramatically declining.

As one of the report's authors said in a statement: "Given the secretive nature of this elusive cat, it has been difficult to gather hard information on the species, leading to its plight being overlooked. Our findings show that the large space requirements for cheetah, coupled with the complex range of threats faced by the species in the wild, mean that it is likely to be much more vulnerable to extinction than was previously thought."

The main threats cheetahs face are human-related: conflict with human populations, overhunting, habitat loss and illegal trafficking. And they encounter these dangerous situations both in and out of conservation areas.

Scientists say because cheetahs can adapt and thrive outside of protected areas, they could bounce back. But they need some major conservation efforts put into place.