Honda to recall about 650,000 Odyssey minivans in US 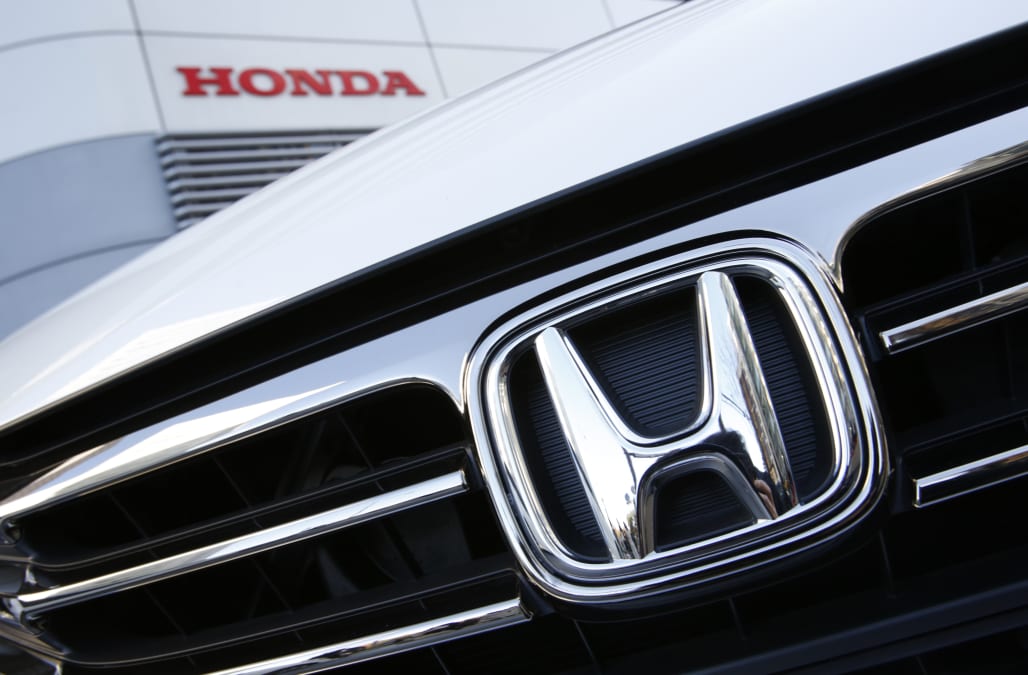 DETROIT, Dec 29 (Reuters) - Honda Motor Co said on Thursday it will recall nearly 650,000 Odyssey minivans in the United States covering 2011 to 2016 model years because second-row seats may not lock in the event of a crash.

No injuries or crashes have been reported related to this issue, Honda's U.S. division said.

Two separate recalls will be conducted, Honda and U.S. safety regulators said. The largest involves 634,000 Odyssey minivans for model year 2011 to 2016, and a smaller one affects about 7,600 of the 2016 model year Odyssey minivans.

RELATED: A look at self-driving cars

Many fewer minivans will be recalled in Canada and Mexico, but Honda did not immediately have details on the number of vehicles involved.

In each of the recalls, the second row of seats may not lock in the event of a crash in certain conditions, U.S. regulators from the National Highway Traffic Administration and Honda said.

Owners in the larger recall will be notified by letter in mid-February. The parts to fix this issue will not be available until the spring, Honda said.

In the smaller recall, Honda said it will notify owners in late January.

More from AOL.com:
Hacked Sony Music account falsely reports Britney Spears is dead
Expert warns 'major event' will need to happen for cybersecurity to be taken seriously
Trump: 'NO WAY!' Obama would have won against me