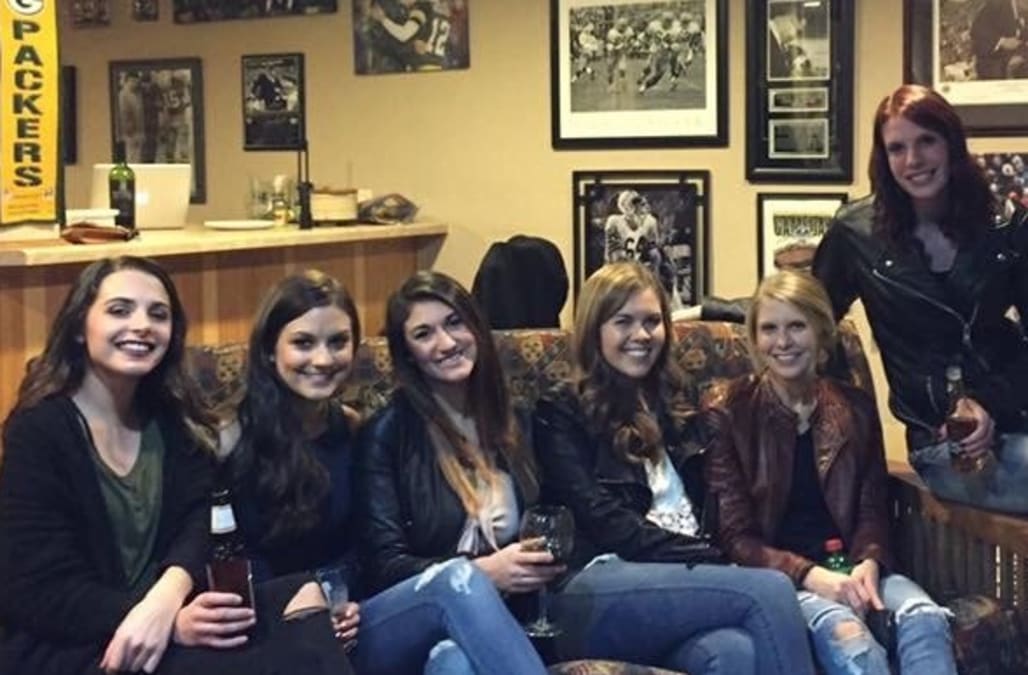 Grab your spectacles and help us answer a very important question -- what the hell is going on in this photo?

While at first glance, everything in this image of six smiling Green Bay Packers fans may appear normal, we can assure you something is most definitely off.

Shift your attention to the third woman from the left -- do you see it now?

If you look closely, you'll notice there are six women ... but only FIVE pairs of legs. 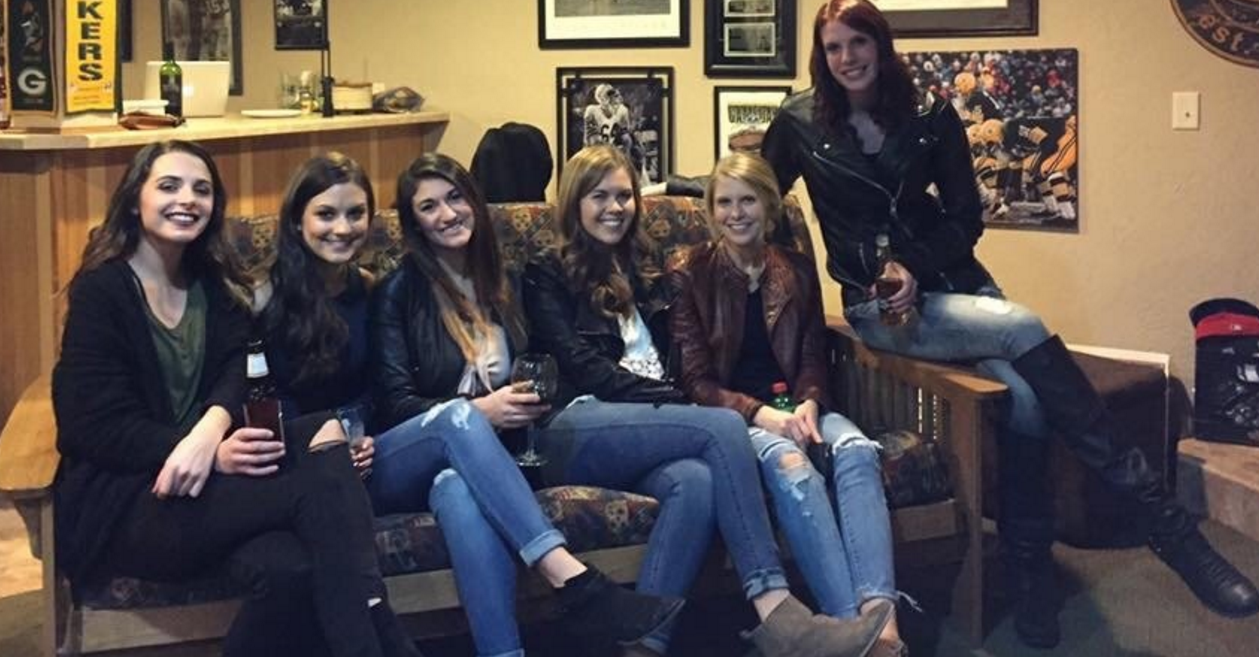 While there are multiple 'proposed' solutions presented in the Reddit thread, most of them are clearly meant as jokes and do nothing to actually explain our confusion.

"Is that the Grim Reaper poking its head up between girl #3 and girl #4?" noted another keen user.

According to Reddit user Canadian_Ireland, the real explanation behind the mind-numbing 'illusion' is actually quite simple.

"The second girls legs are behind first girls legs," they wrote.

Another user jumped in to share a brightened version of the image where it's easier to see what is actually happening. 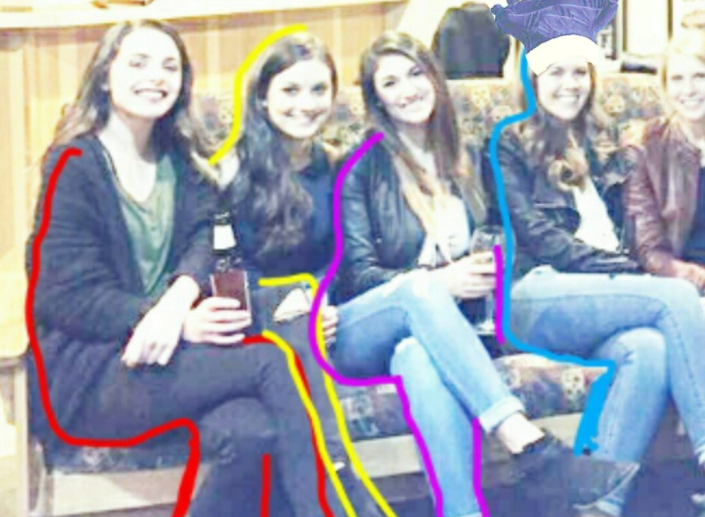 Thank goodness, because the thought of a couch-centaur would've probably kept us up for weeks.

Check out some more mind-bending photos:

A terrier dog driving his car on a sunny day in the Jerusalem Forest.

Golden Eiffel Tower fitting on the cityscape with the real one in the background.

Cows with one head

Shadow of a tennis player hitting a tennis ball

Children using beach sand to cover themselves to give the illusion of a headless person lying on the beach.

A man's silhouette appearing to hold the moon like a basketball

A cloud being used as topping for an ice cream cone

An illusion of a crescent moon serving as a boat's sail

Optical illusion. This building in Paris, close to the Church of the Sacred Earth, seems to be skew, while in fact it is the green lawn that goes up hill.

A man with a horse's head instead of his own

Two cyclists on a flat boardwalk

An illusion of a man throwing an airplane