Speculations stir about an Elizabeth Warren presidential run in 2020 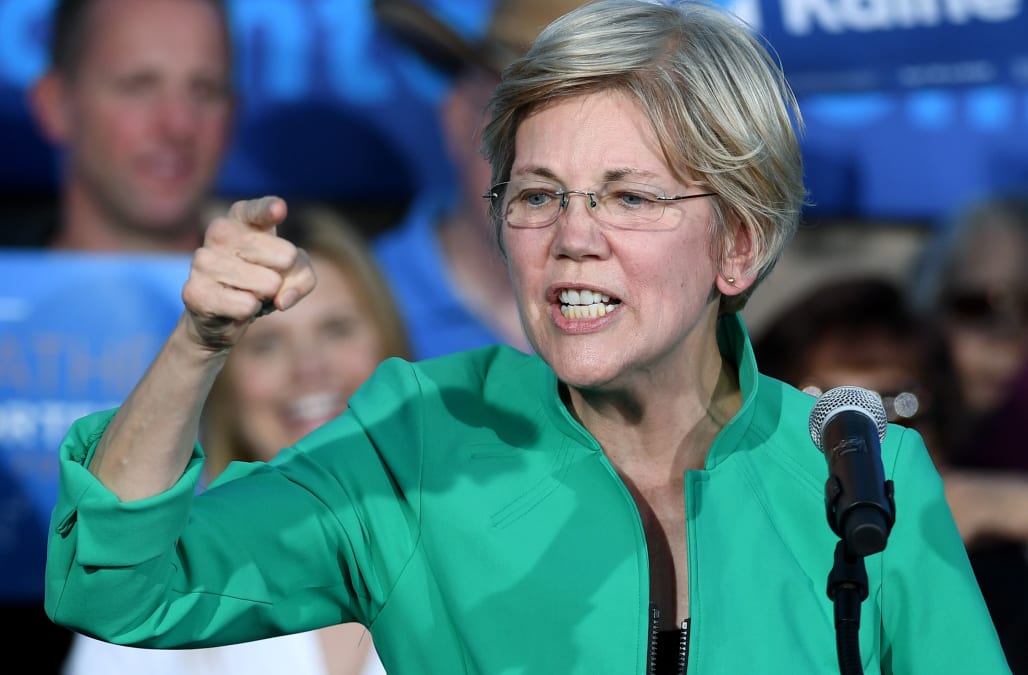 Senator Elizabeth Warren is fueling speculation that she'll be running for president in 2020 with her next big move.

The Massachusetts Democrat will be joining the Armed Services Committee in 2017, boosting her credentials on foreign policy. After the announcement, many democrats suspect and hope for a possible run in 2020.

MSNBC's Lawrence O'Donnell called the step a "very important move that could be a first step in a presidential campaign."

Warren has become a liberal favorite and the pressure for Warren to run for president started before Hillary Clinton publicly announced her run against Donald Trump. Warren's advisers even started preparing fundraisers for her campaign but she immediately turned them down after Clinton decided to run.

Warren has been avoiding talks of running for president, even stating that the White House bid is not on her "radar screen" in an interview on a local Massachusetts TV station. She says her focus as a member of the committee will be making sure there's support and oversight on the safety of national security.

More from AOL.com:
Democrats reveal new 2020 presidential frontrunner
Harry Reid: 2020 Democratic presidential race looks 'old'
Joe Biden: When I saw a Trump rally in October, I said, 'Son of a gun — we may lose this election'