Snake hanging out in someone's toilet is a real, living nightmare 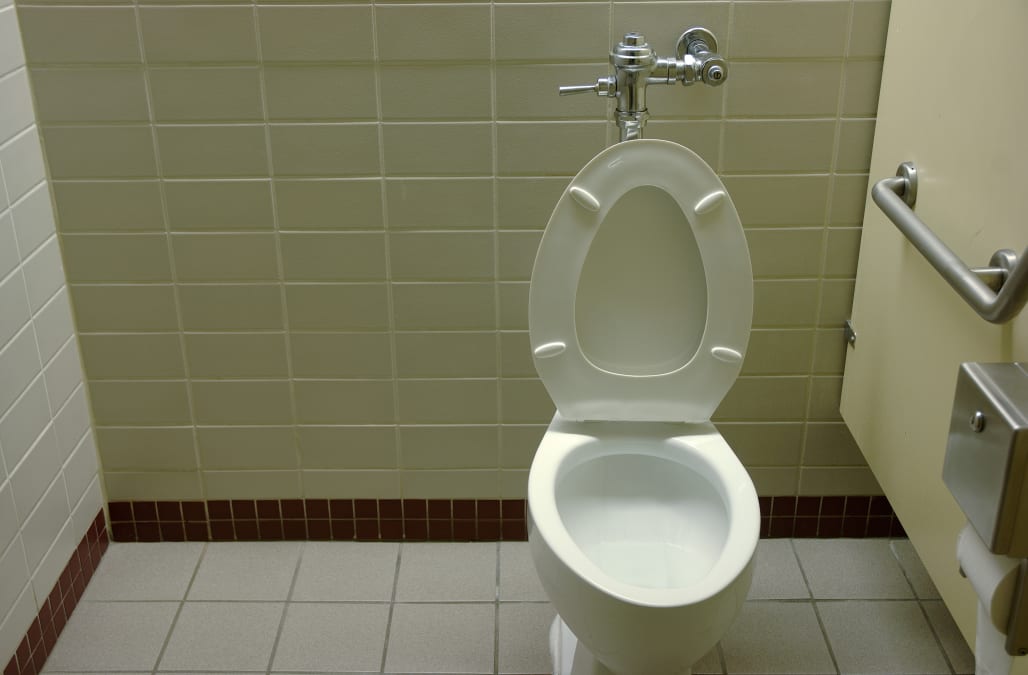 There are few things worse than finding a huge snake lurking in your toilet, but hey, at least this one isn't poisonous.

Animal rescue workers successfully relocated a rat snake from a toilet in Khon Kaen, Thailand, on Monday. After slipping a snare over the snake, it took two rescue workers to unhinge the stubborn snake from the toilet's plumbing.

According to the video's description on YouTube, the snake was released the next day.

Always look before you sit down.

More from Mashable:
You can now find public toilets in India using Google Maps
Will Smith really wants you to stop harrassing him when he's trying to pee
The 'Om Telolet Om' meme has a bizarre origin