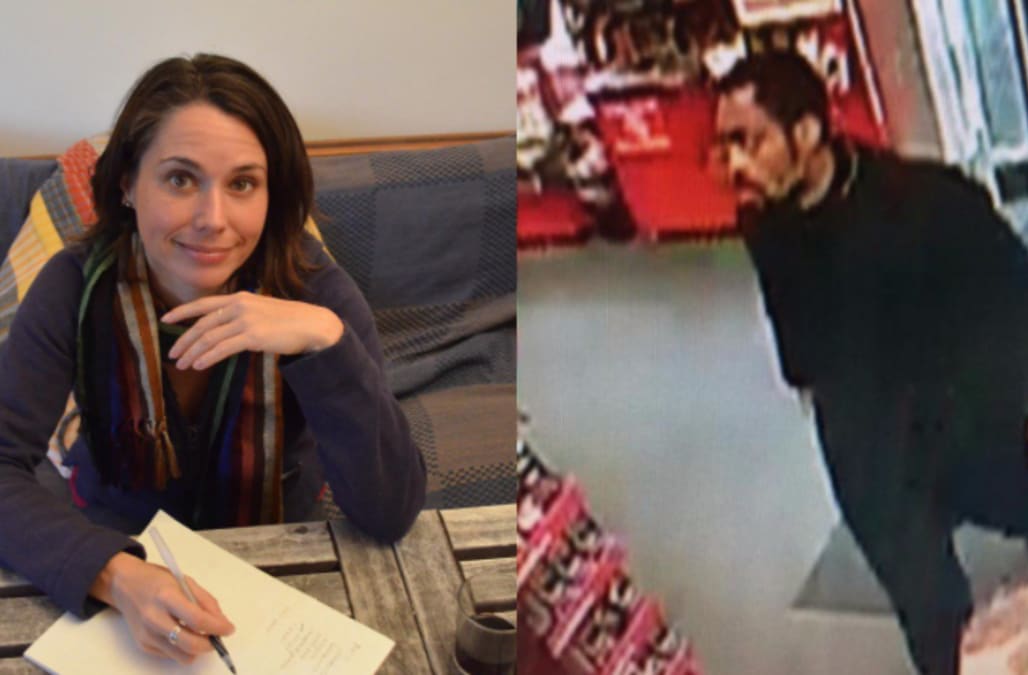 WASHINGTON, Dec 28 (Reuters) - A man suspected of murdering a Washington yoga instructor and actress told police she hanged herself after they had sex and he then drove around with the body in her car, a court document filed on Wednesday said.

Tricia McAuley, 46, a stage actress who also appeared in the 2006 Channing Tatum movie "Step Up," was found strangled and beaten in her car early on Tuesday. Police said she had been expected at a friend's Christmas party but never showed up.

Adrian Duane Johnson, 29, of Upper Marlboro, Maryland, is charged with first-degree murder in her death, police said. During an initial appearance in District of Columbia Superior Court on Wednesday, a judge ordered Johnson, identified in a charging document as Duane A. Johnson, held without bond.

Police arrested Johnson in a Washington drugstore, with McAuley's car parked outside, the document said. He told officers that McAuley had given him a lift on Christmas Day when they had sex "on a curb somewhere."

McAuley became despondent and hanged herself in the vehicle after telling the suspect that he could have her money, credit cards and car, the filing quoted Johnson as saying.

He then drove around the Washington area with the body concealed in the back seat, even after he picked up a prostitute, the document said.

Johnson was also arrested for a drugstore robbery on Monday during which he attacked store employees.

A yoga instructor and actor, McAuley had stood in for lead Jenna Dewan in "Step Up" and also appeared in two short films, according to the Internet Movie Database.

Johnson faces a theft charge and a Washington judge had ordered him to wear a GPS monitoring device after he was released on Dec. 20. But police spokeswoman Aquita Brown said he was not wearing the monitor when he was arrested.

Friends held a candlelight vigil on late on Tuesday outside the yoga studio where McAuley worked. They described her as a vibrant personality who juggled a variety of jobs and interests, including preparing herbal remedies and acting with a theater troupe in the U.S. capital.

Deborah Randall, a longtime friend, told ABC affiliate WJLA she was angry about the death. "Because it was so violent and unnecessary. And then it just keeps making me think of our conversations, about always looking for the positive," she said. (Reporting by Ian Simpson; Editing by Daniel Wallis and Sandra Maler)