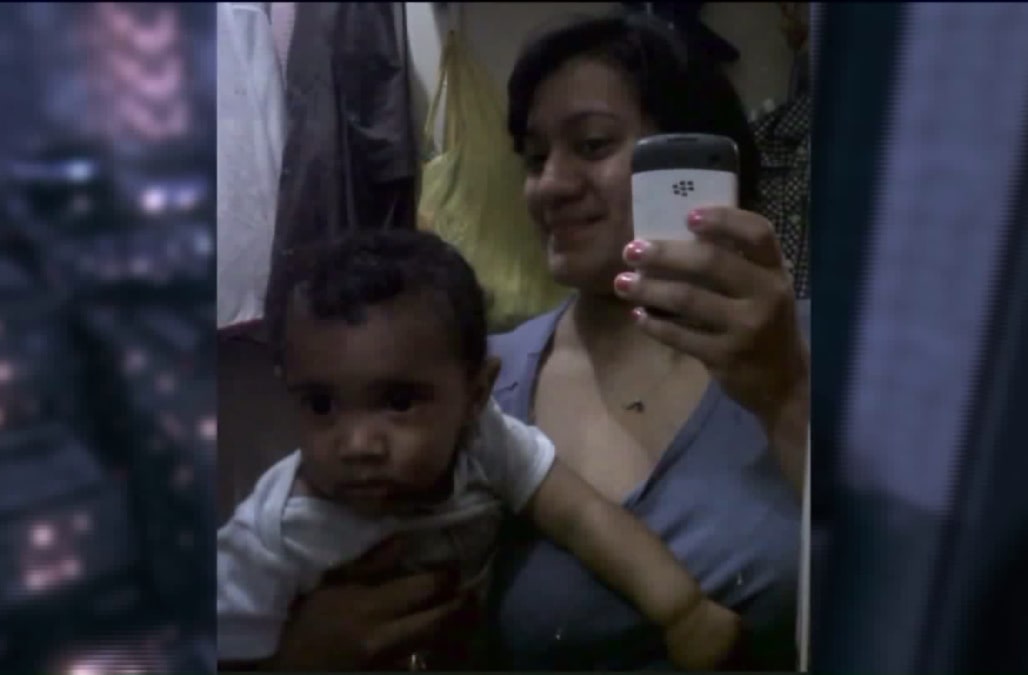 NEW YORK (Reuters) - A man has been arrested and charged with murdering his former New York City high school teacher and the son he had with her, authorities said on Wednesday, five years after a scandal over their relationship made headlines.

SEE ALSO: Halifax children punched in face, locked in bedroom, had no heat and no food

Police responding to an emergency call at a Manhattan apartment on Monday found Barahona on the living room floor with an electrical cord round her neck and her son unresponsive in a bathtub, authorities said in a statement.

See more from this tragic case:

The motive behind the murders remains unclear, police said. Infante, of Bethlehem, Pennsylvania, has not yet been scheduled for arraignment, and it was not clear if he had an attorney.

Infante was still a minor and Barahona was fired from the school when their relationship became public. She later gave birth to Miguel.

They had planned to marry, but split up after arguing about Infante's alleged underage drinking and other issues, according to a memorandum written in 2012 by New York City school officials who investigated the relationship.