Lindsey Graham: Almost all senators disagree with Trump on Russians intervention in election 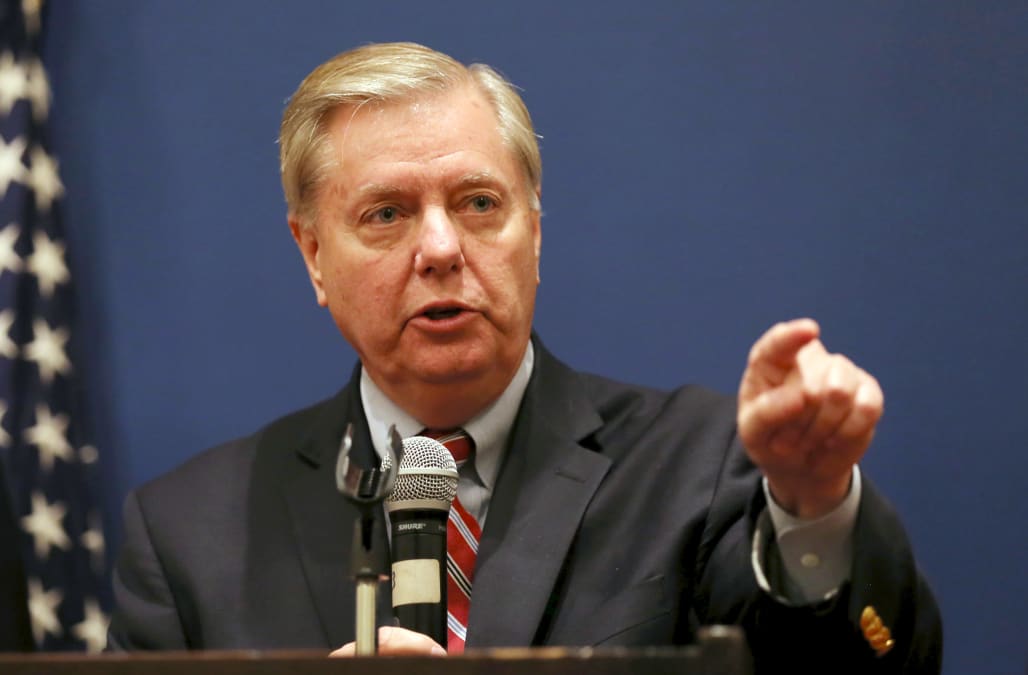 Republican Lindsey Graham has recently indicated that nearly all his counterparts in the U.S. Senate think Russia tried to sway the presidential election.

In a recent interview, Graham told CNN's Jim Sciutto, "There are 100 United States senators...I would say that 99 of us believe the Russians did this and we're going to do something about it....We're going to put sanctions together that hit Putin as an individual and his inner circle for interfering in our election, and they're doing it all over the world — not just in the United States..."

Graham then said about Russia, "They're interfering in elections in democratic countries' efforts to self-determination all over the world. It's just not in our backyard."

According to ABC News, Senator Graham had, in fact, revealed earlier this month that he had been the apparent victim of Russian hackers in June, though he says he never sent emails from the campaign account that was breached.

Meanwhile, President-elect Donald Trump has remained dismissive about Russia's suspected role in his election win despite the intelligence community's general consensus that they did try to interfere.