The Best Countries for Aging 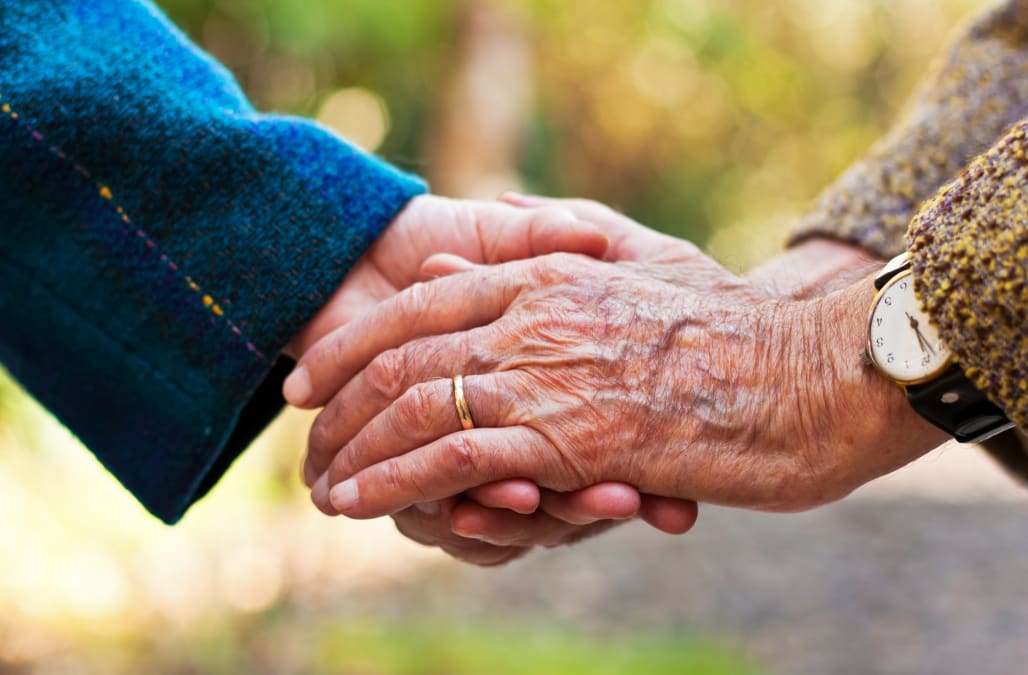 As far as retirees go, Betty Stein keeps a pretty busy schedule. She writes two columns a week for her local newspaper in Fort Wayne, Indiana. When she's not on deadline, she's often volunteering at a middle school, where she helps students with writing and assists with the literary magazine.

Stein turned 100 in early December, but she shows no signs of slowing down soon. "Some people think I should be sitting in a corner knitting," she says, laughing. "But I have things I want to do."

Stein has achieved something everyone around the world wants, but too few achieve: happiness in her golden years. What actually causes that happiness is hard to pinpoint, but researchers have some guesses. And some countries, they say, do better than others at laying the groundwork for a strong sense of well-being later in life.

[These Are the 10 Happiest Countries in the World]

As the world's population ages, addressing their needs will be an ongoing challenge. In 2015, there were 901 million women and men over age 60 across the globe, according to the U.N. By 2030, that figure is projected to grow to 1.4 billion.

RELATED: Your eyes can tell you a lot about your health

6 scary things your eyes say about your health

Cataracts are cloudy eyes and are most common in older people. Many times they can be indications of tumors or diabetes.

Because many people don't think to put sunscreen near their eyes, skin cancer often forms around them. If you see a non-healing sore on your eyelid that may be causing your eyelashes to fall off, it could be time to consult a doctor.
Droopy eyes on both sides may be a sign of myasthenia gravis, an autoimmune disease associated with muscle weakness. Dr. Hagan explained the disease can range from mild to more serious, deadly forms.
If your retina is inflamed because of your sensitivity to light, doctors may be concerned with HIV/AIDS.
Droopy eyelids and differently dilated pupils may be an indication of Horner's syndrome, often associated with tumors or aneurysms.
Oftentimes, cancer in the body may show up in the eye as well. According to Dr. Hagan, the two most common ones include lung cancer and breast cancer.
Up Next

Most older people around the world report that two factors are key to their well-being: access to income and access to health care, says Mark Gorman, senior policy adviser at HelpAge International, a global network of organizations that advocate for older people worldwide.

Income is key to giving older people a sense of security, Gorman says, but it's not only about what they can provide for themselves.

In South Africa, for example, his group found that older people enjoyed spending their pension on family members – paying for them to start a business or go to school. Around the world, he's heard from community members who say that what they most appreciate about their pension is the chance it affords them to attend important community events, like weddings.

In many countries, "If you go to a wedding party, you have to bring a gift," he says. "If you can't afford to do that, you don't go."

Access to health care is important, experts say, because it can prevent or lessen some of the physical challenges that often occur later in life. Health and happiness may seem separate, but they are closely intertwined, says Terry Fulmer, president of The John A Hartford Foundation, which funds programs to improve the care of older adults in the United States.

"I have never seen a person who is sick who could tell me emphatically that they are content and happy," she says.

Being healthy later in life leads to a sense of self-mastery, Fulmer says, and makes it easier to access the social networks that add to the quality of life in older years.

For Stein, being social is in her DNA. She's got a walker, but that doesn't stop her from filling her schedule with lunches and dinners. She had a bout of pneumonia a few weeks ago, which she says slowed down her social life a bit. "But keeping busy, both mentally and physically, are important," she says.

A ranking of countries by Gorman's group, called the Global AgeWatch Index, factors in the ability for older people to connect socially, as well as stay healthy and financially self-sufficient.

The 2015 index, the latest version, looks at how 96 nations are addressing four main criteria: income security, health status, capability and an enabling environment – all factors the group believes leads to a sense of well-being later in life.

The countries that top the ranking – as well as middle-ranked countries such as Chile, Argentina and Mauritius – have "long-standing social welfare policies delivering universal pensions and better access to health care, as well as action plans on ageing," according to Index.

Industrialized nations tend to be at the top, while African countries tend to be overrepresented at the bottom. Afghanistan takes the last spot. Stein's country, the United States, is No. 9.

The Index gives kudos to Switzerland, the No. 1 nation, for a range of policies on active aging. It also points to Japan, the world's oldest country, which it praises for adopting a comprehensive welfare policy, universal health care and a universal social pension.

Here are the top 10 countries for aging, according to the Global AgeWatch Index.