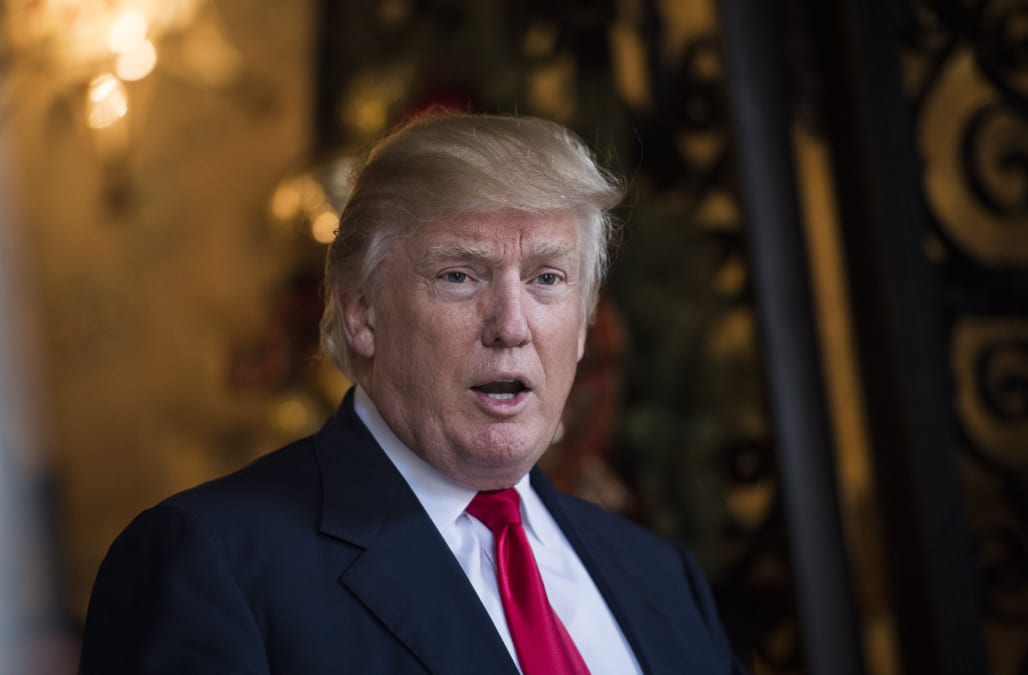 Obviously, the big one is getting to pick a new Supreme Court justice. But Trump will also have to fill over 100 vacancies in the federal courts.

That's about double the number of vacancies President Barack Obama inherited when he took office.

And there's some urgency to fill those spots. Thirty-eight of those vacancies have been deemed judicial emergencies — court vacancies that face an overwhelming backlog of filings.

The Republican-held Senate has been reluctant to let Obama fill those empty seats. They'll probably drag their feet less under Trump.

And Senate Democrats might not have much say in the appointment process. Thanks to a 2013 rule change spearheaded by Democrats, Trump will only need to collect a simple majority of 51 votes to confirm his appointments.

Even though Obama will be leaving office with his pick for the Supreme Court in limbo, he successfully filled at least 329 judicial positions over his term. He also appointed a record number of female, minority and openly LGBTQ judges.