'It's like she vanished:' Concern turns to fear as woman critically missing since October 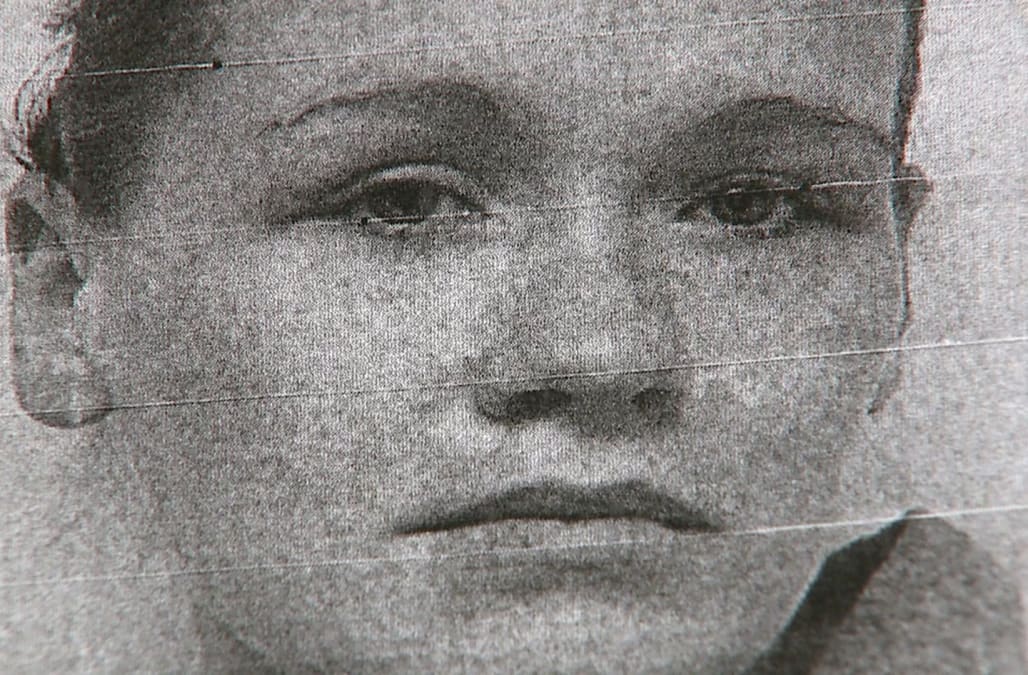 MILWAUKEE (WITI) -- A Milwaukee mother of three has not been seen or heard from since October. Her loved ones' concern has now turned to fear.

Jamie Hoaglan's mother said her daughter just got a new job, loves and adores her children and things were looking up. She feels suspicious that her daughter is MIA.

Villwock said each day without her daughter is heart-wrenching.

"Everyone has been looking for her day in and day out, flyers and social media, and absolutely nothing," Villwock said.

Villwock said the 31-year-old was at her home on 19th Street in mid-October when her child's father met her to pick up their son.

"She said she was going to be going around 49th and Hadley and that`s the last ever conversation," Villwock said.

She disappeared, possibly while on the way to that location, if she never made it there.

"She was last seen in the vicinity of 9th and National. She would always go to the corner gas station for a soda or whatever. They have not seen her in months. I don't know if there was foul play," Villwock said.

Villwock said Hoaglan's phone now goes directly to voicemail. Her social media page has not been active and friends have not heard from her.

"It's like she vanished and someone out there knows something. I know they do, and they are not coming forward," Villwock said.

Police have been looking into this critically missing person's case, as Villwock looks to the public for help.

"I'm hoping someone would come forward. I don`t care if an accident happened. Just come forward and give the family some closure. I won't stop until we find her," Villwock said.

If you have any information regarding Hoaglan's whereabouts or if you can help with a timeline as to when you last had contact with her, you're asked to contact the Milwaukee Police Department's Sensitive Crimes unit.