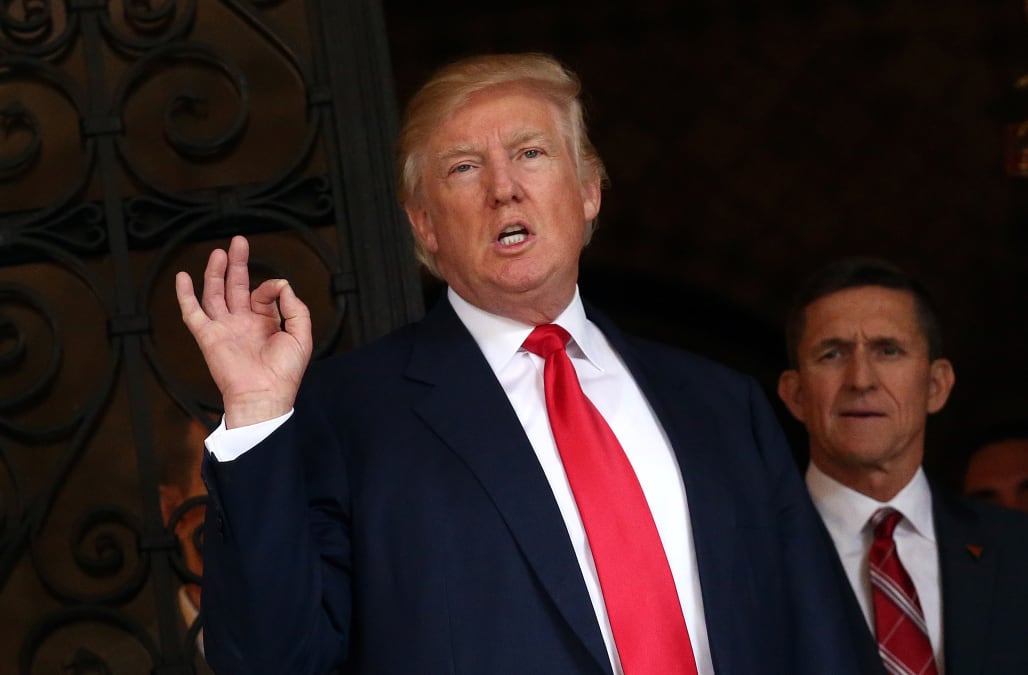 WASHINGTON, Dec 26 (Reuters) - Donald Trump on Monday chided the United Nations as "sad," just days after the U.N. Security Council adopted a resolution demanding an end to Israeli settlements despite pressure by the U.S. president-elect for a veto by Washington.

"The United Nations has such great potential but right now it is just a club for people to get together, talk and have a good time. So sad!" Trump said in a post on Twitter.

See who Trump picked for his administration