Donald Trump seems to be following in Hillary Clinton's footsteps 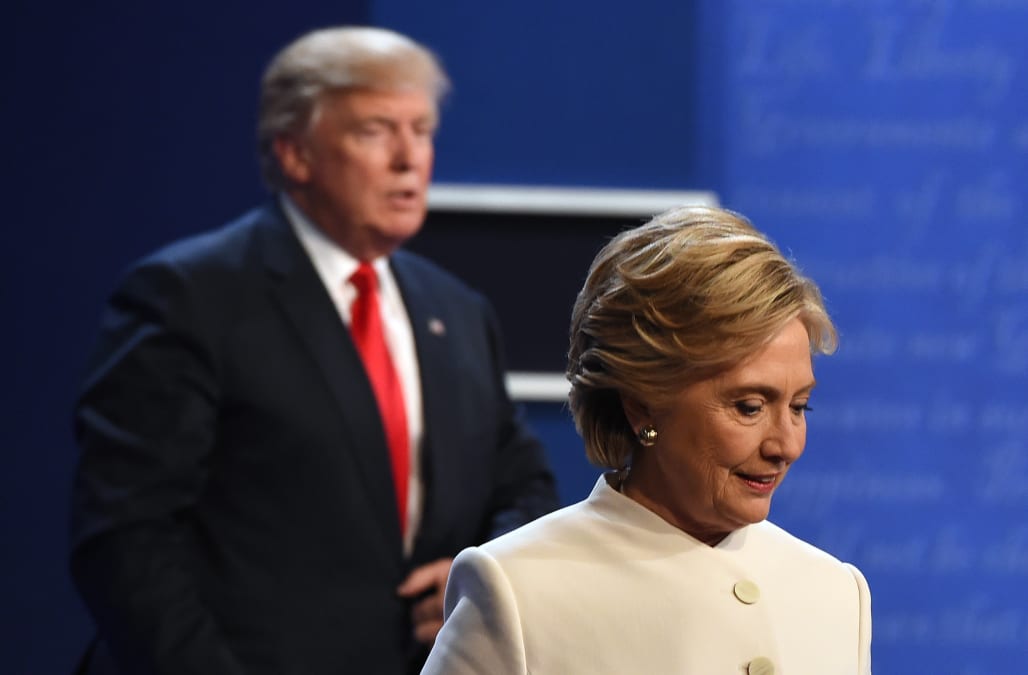 Closing in on two months since Trump's surprising presidential win over Hillary Clinton, the president-elect is actually doing some of the things he previously criticized her for, the Associated Press is reporting.

On the campaign trail Trump was outspoken about politicians, namely Senator Ted Cruz and Clinton being controlled by investment bank Goldman Sachs.

Trump additionally criticized Hillary Clinton for being holden to the people that gave her "millions." The president-elect's cabinet has six of Trump's top donors including small business administrator Linda McMahon who gave $7.5 million to a Trump super PAC

"She's so dishonest she doesn't want people peppering her with questions."

Trump also previously criticized the Clinton Foundation saying the family set up a business to profit from public office but the president-elect is facing backlash himself for failing to separate himself from his businesses and his family's stake in those businesses.