Did the RNC just compare Trump to Jesus in its official Christmas statement? 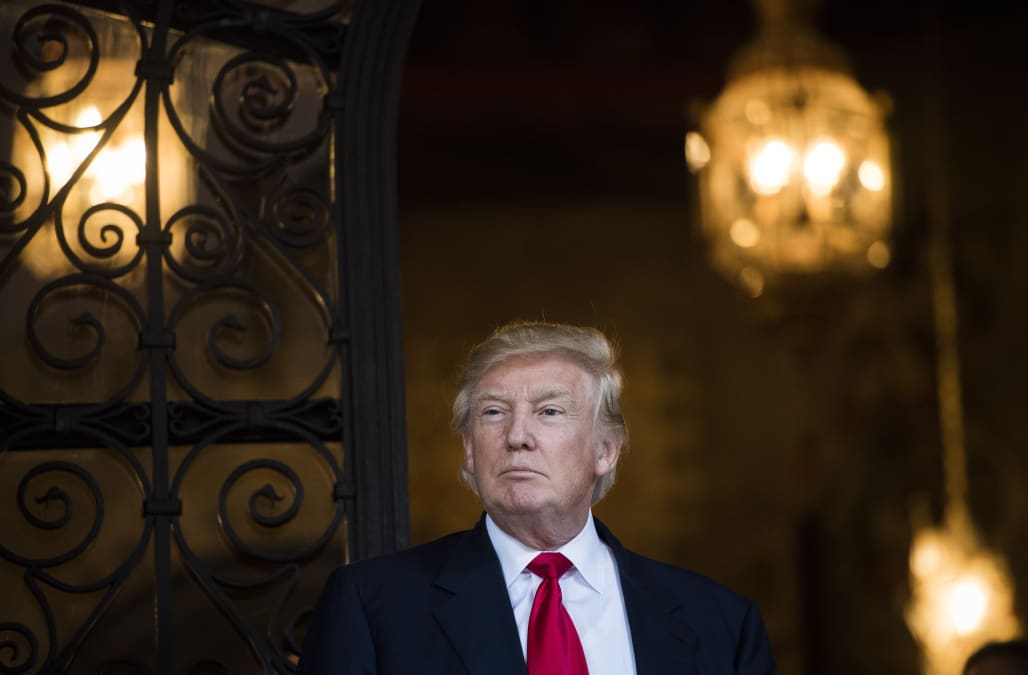 The Republican National Committee released its official Christmas statement on Sunday — and it included a line that has some on Twitter wondering if the GOP could be intentionally trying to compare President-elect Donald Trump to Jesus.

"Merry Christmas to all! Over two millennia ago, a new hope was born into the world, a savior who would offer the promise of salvation to all mankind," read the statement, sent on behalf of RNC chairman and incoming White House chief of staff Reince Priebus and RNC co-chair Sharon Day.

"Just as the three wise men did on that night, this Christmas heralds a time to celebrate the good news of a new king," the statement continued.

That reference to a "new king" had a lot of people on Twitter wondering if the RNC actually just compared newly elected Trump to Jesus.

@dandrezner did his team just compare trump to Jesus and say he's going to be king? What the bloody hell????

But as Jack Jenkins, a religion reporter for ThinkProgress,pointed out, the phrasing in the RNC's statement isn't an unusual way to talk about Jesus around Christmas.

Y'all, he's talking about Jesus. It's a basic Christian statement.

Others agreed that, even in the present tense, the RNC's reference to "news of a new king" referred to Jesus, not Trump.

Before you get mad they didn't call Trump a king. They're using present tense for Jesus. RNC is still awful tho

But at that point, of course, the jokes had already started.

Jesus Christ and Donald Trump are alike in that they gave all the important jobs to men.

Guys, calm down. The RNC statement isn't about Donald Trump. It's about Vladimir Putin. https://t.co/ckgyXdGsPf

RELATED: See depictions of Jesus Christ through the years