When 45-year-old woman resists purse snatching, thief guns her down steps from her south Seattle home 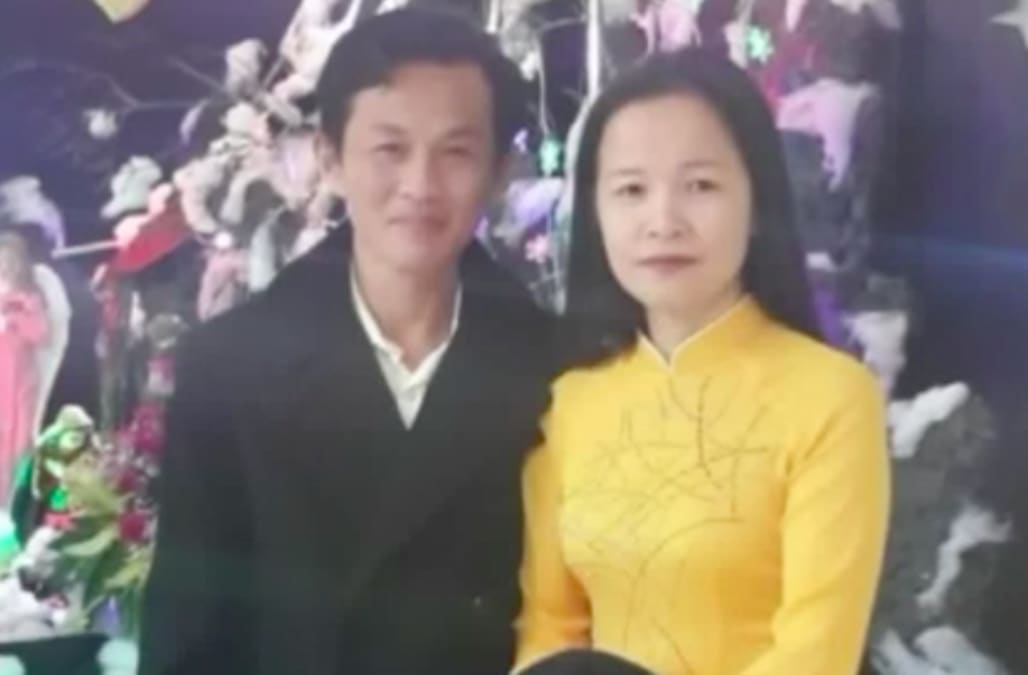 SOUTH SEATTLE, Wash. (KCPQ) — It's a disturbing trend in South Seattle, one we've told you about before and now it's turned fatal. Police say, Thursday night, a man gunned down a woman just steps from her home, because he wanted her purse.

It's one of the dozens of violent street robberies we've seen in South Seattle in the last few months.

Police say, 45-year-old My-Lihn Nguyen, came to Seattle from Vietnam 10 years ago and worked at a nail salon downtown. We know she struggled against her attacker and that's when she was shot just several feet from her home.

"There were multiple shots probably more than we would anticipate in a crime of this nature," said Seattle PD Assistant Chief Robert Merner.

Investigators say My-Linh Nguyen was just steps from her front door when a man grabbed her purse. She fought back. He opened fire, multiple times. Neighbors told KCPQ they heard around five gunshots.

"This is a coward that attacks an elderly female. These are cowards," said Merner.

In the last year, crooks have been targeting mostly Asian men and women in quick, strong arm robberies, targeting things like necklaces, phones, and purses but unlike the others, this one turned deadly.

"We have recovered some forensic evidence, that evidence is being processed," said Merner.

About 1 in 5 of these robberies has involved a gun. Seattle PD has put together a task force to respond in force to calls like this in South Seattle and it's been working, with 47 arrests in the last 10 months. This time, the shooter is still out there and they hope to catch him soon, with the community's help.

"The community may not have the full picture but the information they provide can be critical in the overall picture in investigating these crimes," said Lt. Matthew Allen with the SPD South Precinct.

There is a tip line for any information in this case. That's 1-800-222-TIPS. Police do have translators available in multiple languages standing by to assist.