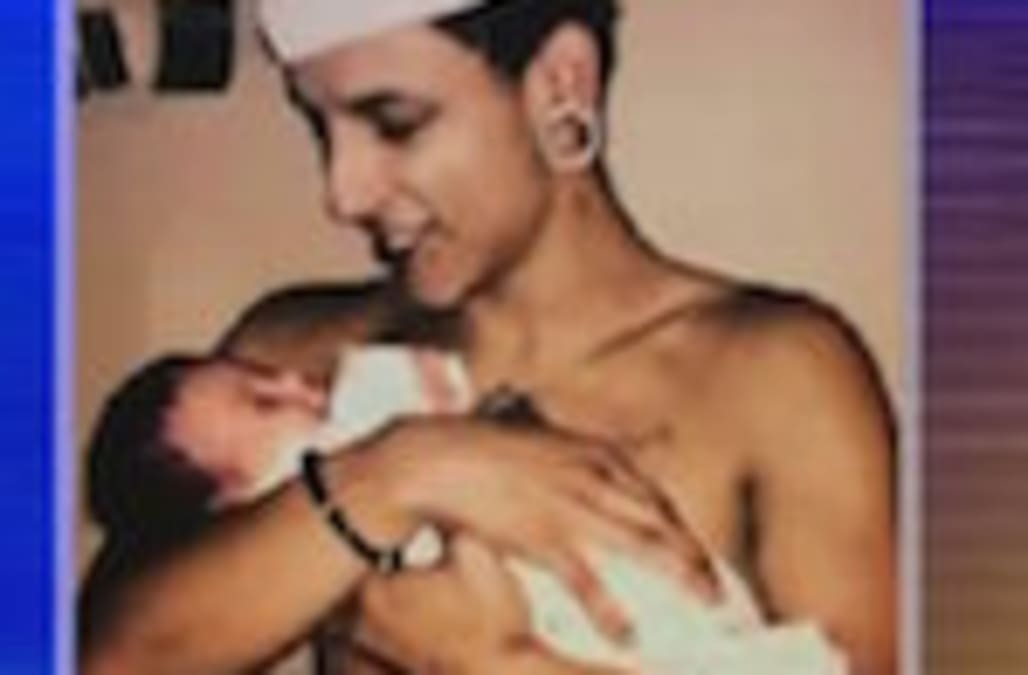 MILWAUKEE (WITI) -- 20-year-old Devin Katzfey of Milwaukee and 20-year-old Sarah Zakzesky of Milwaukee each face one felony count of first degree reckless homicide as party to a crime in connection with the death of Delvin Mendoza-Chaparro, which happened Monday, December 19th near 6th and Rogers. Prosecutors say he was brutally beaten -- and video was posted to his own Snapchat account.

According to a criminal complaint, Mendoza-Chaparro's body was found in an alley behind a garage at the rear of a home in the area. His face and neck appeared to be severely battered.

"Beating him up to a pulp like that, it's ridiculous," a neighbor said.

An autopsy revealed Mendoza-Chaparro's death was a result of multiple blunt force injuries to the head.

FOX6 News on Thursday, December 22nd spoke with Mendoza-Chaparro's mother, who said she cannot believe he was the victim of a brutal beating for allegedly attempting to steal a bong and pipe from the suspects.

"It was horrible. They showed me his photo and I couldn`t even go to the morgue to identify him. I will see him for the first time (Friday)," Mendoza-Chaparro's mother, Iris Chaparro said.

Iris Chaparro said this was going to be she and her son's first Christmas together after living in separate states for five years. She said her son was never a troublemaker, but suffered from depression and she knew he smoked marijuana.

She asked that Katzfey, who is not in custody, do the right thing and turn himself in.

"He needs to turn himself in. That's the best he could do. My son did not deserve to die this way. This will be the worst Christmas of my life. I have nothing to celebrate," Iris Chaparro said.

The complaint indicates investigators took a look at Mendoza-Chaparro's Snapchat account, and found three videos recorded and uploaded to that account.

The first video showed a close-up of Mendoza-Chaparro's face, showing he'd been badly battered. He was lying on his back on a floor. Mendoza-Chaparro, while severely injured, still appeared to be alive. A voice is heard in the video saying: "You got knocked the (expletive) out (expletive). Don't ever come and steal. You know who this is. This is Superman." The individual identifying himself as Superman showed his tattooed fist.