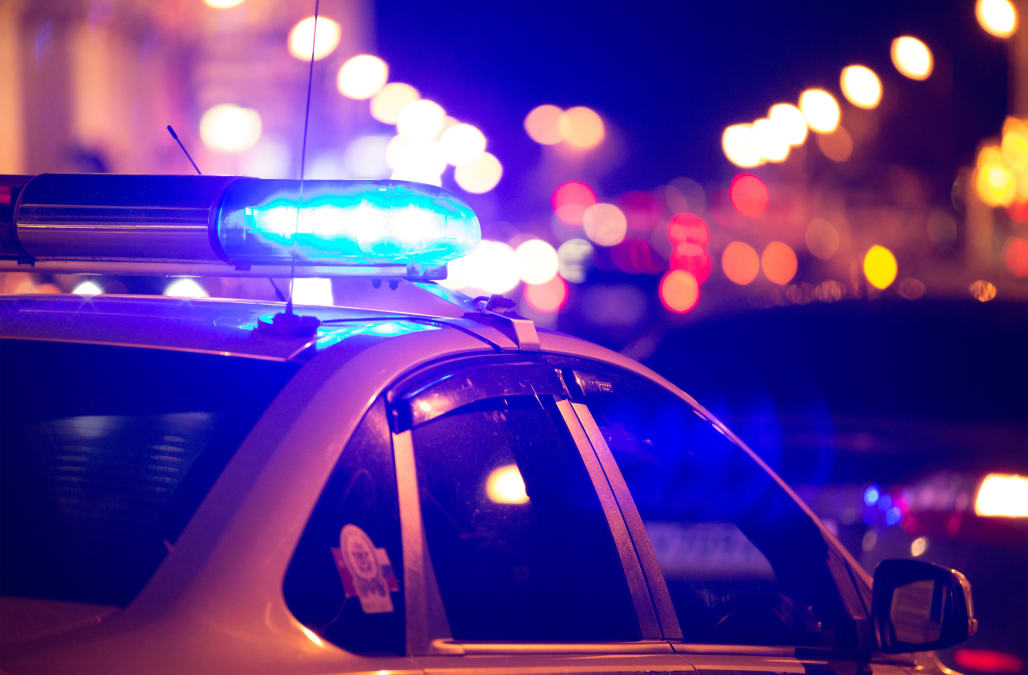 CLEVELAND– The Cleveland Division of Police is investigating after a toddler shot himself Friday morning.

Officers responded to Library Avenue near Fulton Road in Cleveland's Clark-Fulton neighborhood at about 10:30 a.m. According to police, a 2-year-old boy shot himself.

The child was taken to nearby MetroHealth Medical Center, where he died from his injuries.

No arrests have been made.