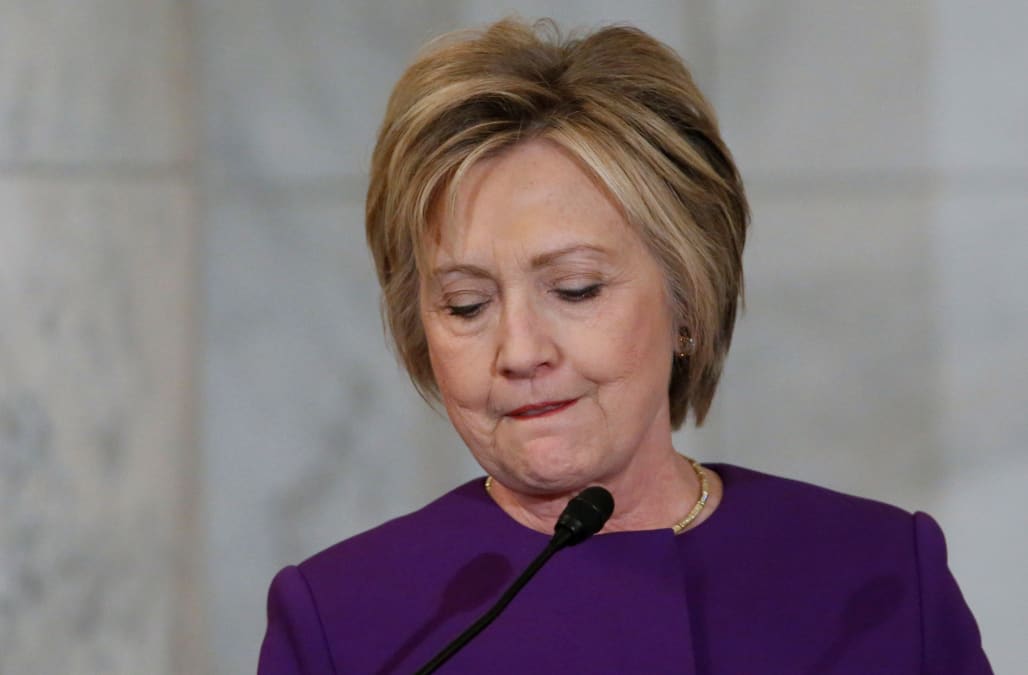 We're at that stage in the year when media companies look to put a nice little bow on 2016 by reflecting on which major figures had the most impact on the world.

But GQ did just the opposite. Writer Drew Magary compiled a list of the year's least influential people.

That's not to say you've never heard of these people, but those on the list probably thought their 2016 was going to end up a bit better than it actually did.

Related: Forbes' 2016 15 most powerful people in the world

Forbes 2016 15 most powerful people in the world

The list is largely comprised of politicians who thought they would go into 2017 as president-elect — only to fall short.

Democratic presidential nominee Hillary Clinton made the list for losing the election to Donald Trump, even though pretty much every projection — including the GOP's own models — had her winning the presidency.

Sen. Ted Cruz was poised to snag the Republican nomination back when Trump was written off as a joke candidate. But instead of fighting for his strong conservative principles, Cruz had to fight off memeified rumors that he's the Zodiac Killer and that his dad was linked to John F. Kennedy's assasination.

Jeb Bush exerted almost no influence on 2016 as his campaign never seemed to get off the ground. His bid for the White House was one of the best funded but least energetic. But let's be real, he's probably just happy it's over.

The election cycle dominated most of our attention in 2016, but there were plenty of other spectacular failures from all aspects of life, like sports and business.

Golden State Warriors owner Joe Lacob practically injured his shoulder patting himself on the back for the team's success, telling The New York Times, "We're light-years ahead of probably every other team." Shortly after, the Warriors blew a 3-1 lead in the NBA Finals.

Ryan Lochte only won a single medal at the Rio Olympics, but he may have set a world record for fastest time fleeing a foreign country after lying about a robbery while drunk.

Chipotle CEO Steve Ells made the list for his slow reaction to an E. Coli outbreak at the burrito chain. Though he may not belong on this list since that outbreak probably had a lot of influence on his customers' bowels.