'Donald was not going to like that mustache': 'The look' is an important factor for Trump in his Cabinet deliberations 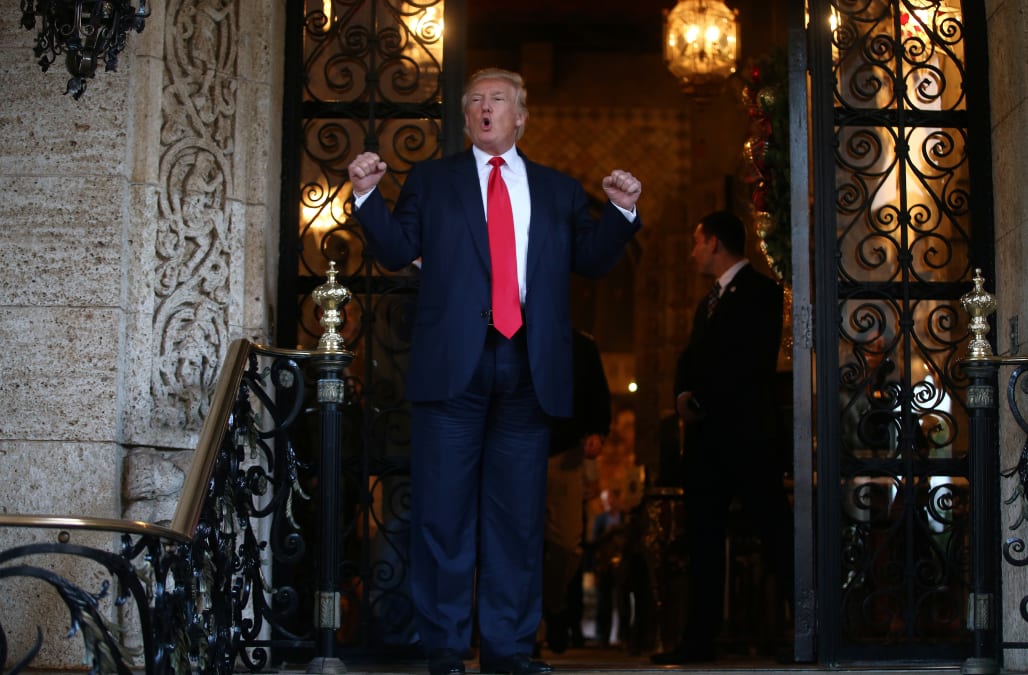 In his quest to fill his cabinet positions, President-elect Donald Trump may be heavily weighing the physical appearance of candidates, according to a new report from the Washington Post.

Trump, who has a considerable background in television and running beauty pageants, has often commented on the appearance of public figures and business associates.

"You can come with somebody who is very much qualified for the job, but if they don't look the part, they're not going anywhere," a source told the Post of Trump's cabinet selection process.

"Presentation is very important because you're representing America not only on the national stage, but also the international stage depending on the position," transition spokesman Jason Miller told the Post.

Perhaps most notably, when it came time to pick his secretary of state, former United Nations Ambassador John Bolton reportedly didn't get the position in part because of his distinctive white mustache.

"Donald was not going to like that mustache," said an anonymous source to the Post, adding that "I can't think of anyone that's really close to Donald that has a beard that he likes."

This isn't the first time Trump's selection process has come under scrutiny.

In November, the president-elect raised eyebrows by referring to candidates for cabinet positions as "finalists," which led critics to wonder if Trump was treating the potential cabinet picks like contestants on his long-running reality TV show, "The Apprentice."

Trump's presidential campaign was notably smaller than any other in recent history. After his unexpected election win, his transition team faced the Herculean task of filling nearly 4,000 federal staff positions.

Trump is scheduled to be inaugurated as the 45th president of the United States on January 20.

NOW WATCH: Here's the $5.3 million mansion the Obamas will live in after the White House