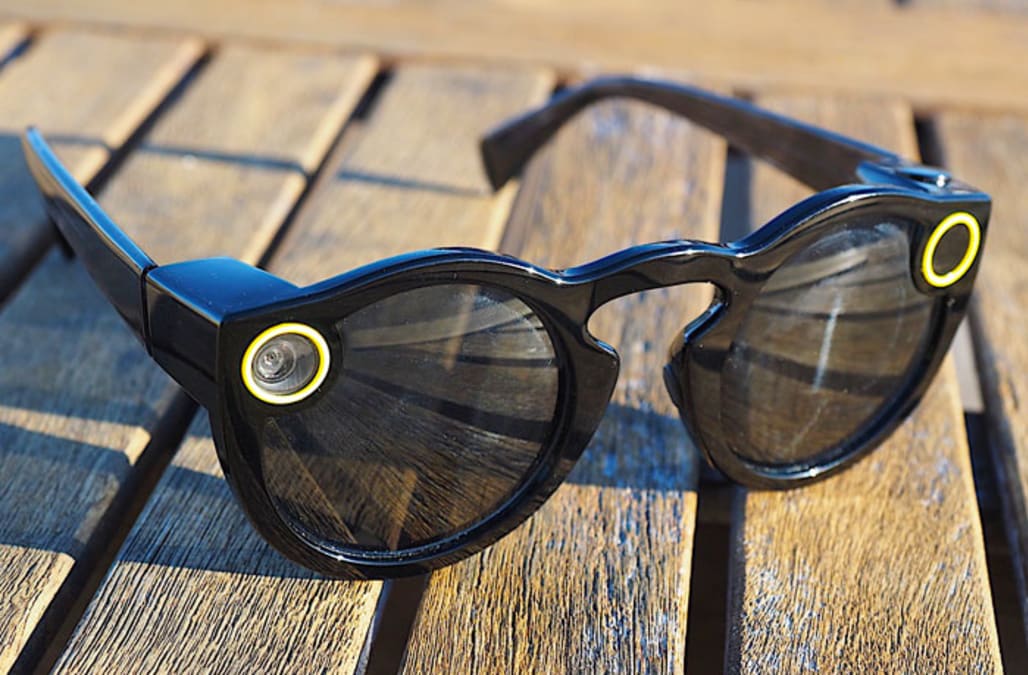 You can now watch a surgery filmed via Snapchat Spectacles.

Shafi Ahmed, a teaching surgeon in the United Kingdom, put on a pair of Spectacles earlier this month to record a hernia procedure for his students.

SEE ALSO: Sextacles: How Snapchat's new Spectacles are being used in the sack

Around 200 students watched as he explained the procedure in 10-second snippets, showing different parts of the anatomy and detailing various procedures such as the initial incision.

He had an assistant hit record, so he didn't have to keep pulling off his gloves or re-washing his hands.

You can watch the shortened and blurred version above, or watch the full four-minute video (which has more than 82,000 views as of this writing, even though it was only uploaded on Dec. 11), below. If you aren't into medical content, maybe give it a miss.

We're not sure why Ahmed chose to demonstrate the surgery on Spectacles, but we're guessing the idea seemed pretty natural to him, given he appears to be wearing Google Glass in his YouTube profile picture.