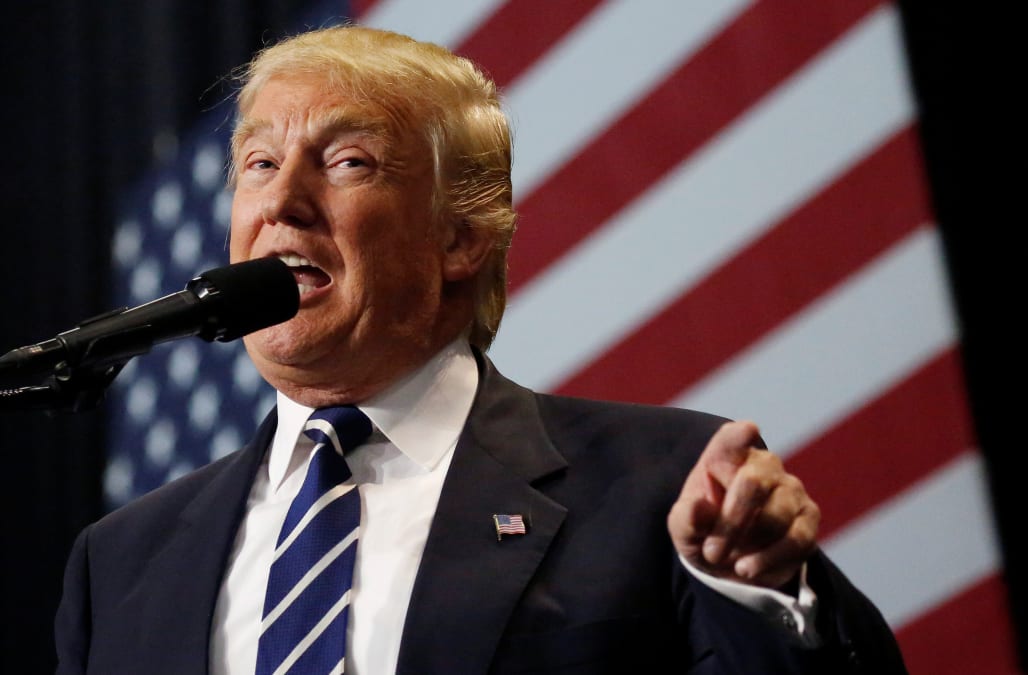 The final vote count from the 2016 election is in -- and while Donald Trump may have won the Electoral College, Hillary Clinton won the popular vote by nearly 3 Million votes.

The voting results are now officially certified and the final number is 2,864,974 votes, according to the Cook Political Report. That final tally is five times the margin Al gore beat George W. Bush by in 2000 when he lost the Electoral College. That just 72,000 votes shy of President Obama's win in 2012.

Campaigning to win the Electoral College is much more difficult & sophisticated than the popular vote. Hillary focused on the wrong states!

I would have done even better in the election, if that is possible, if the winner was based on popular vote - but would campaign differently

Discover More Like This
HIDE CAPTION
SHOW CAPTION
of
SEE ALL
BACK TO SLIDE
The president-elect also rebuked pundits and commentators in a Wednesday morning tweet, expressing concern over their lack of coverage around his campaign spending:

I have not heard any of the pundits or commentators discussing the fact that I spent FAR LESS MONEY on the win than Hillary on the loss!

Trump's popular vote tally was over 2 percent lower than that of the Democratic candidate.

According to the New York Times, Trump had the third-worst vote margin among all winning presidential candidates in U.S. history -- with only Rutherford B. Hayes and John Quincy Adams acquiring less.