Chicago is even colder than Mars right now 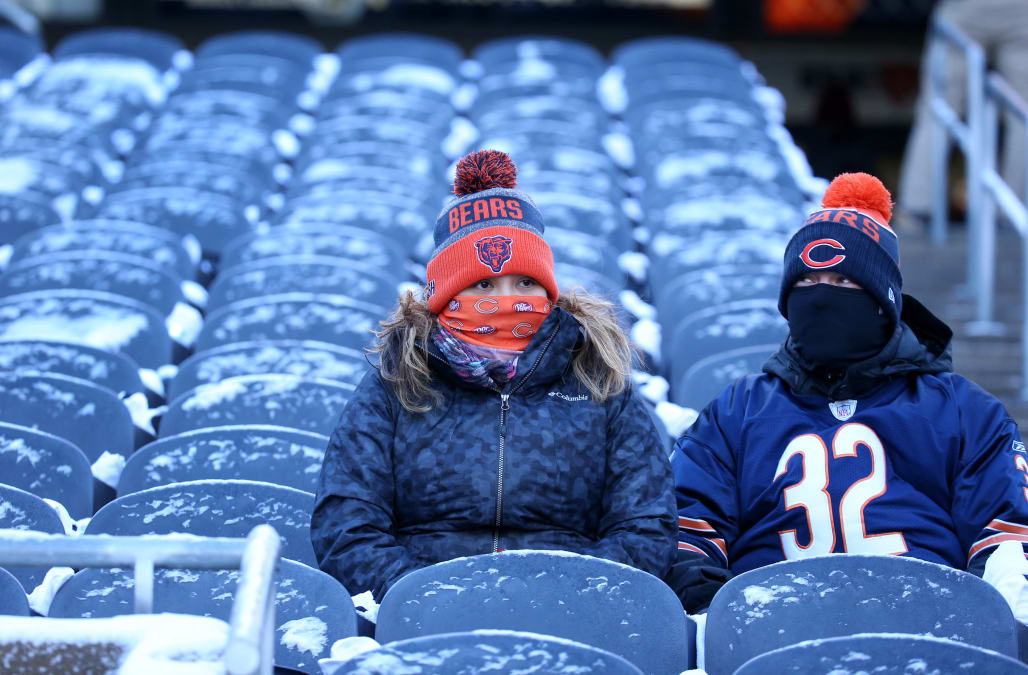 If you're looking to escape the bone-chilling Chicago winter right now, your travel options aren't restricted to just this planet.

That's right, even Mars was warmer than the Windy City on Monday.

According to data collected by NASA's Curiosity rover, the daytime temperatures in parts of the red planet clocked in at around -2 degrees Celsius, or 28 degrees Fahrenheit, on December 19.

If you think that's cold, then brace yourselves because winter is coming.

In the wee hours of Monday morning, the recorded temperature at Chicago's O'Hare International Airport dipped to a low of -13 degrees Fahrenheit, which, according to CBS News, is just one degree short of the record set more than 20 years ago in 1983.

To be fair, 28 degrees Fahrenheit was the daily high on Mars -- nighttime lows on the planet often plunge below -100 degrees Fahrenheit, which would likely kill a human being after only a short period of exposure.

Yikes ... we think we'll stick with Florida, just this once.

Check out these travel destinations that are also definitely warmer than outer space: