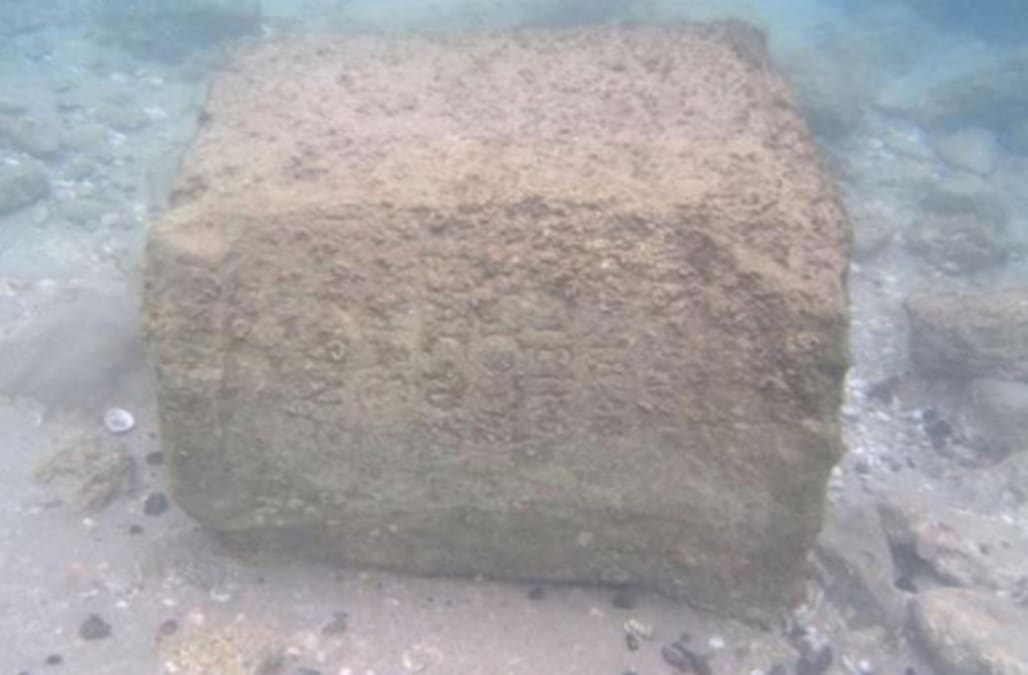 Researchers in Israel have discovered an engraved stone that identifies Gargilius Antiquus as Judea's Roman governor at the time of the Bar Kochba Revolt.

Though it is well known that the Bar Kochba revolt, a failed attempt to overthrow Roman rule in the area, occurred in the early half of the 2nd century A.D., there has been less certainty about the identity of the Roman charged with overseeing the area during that period.

The name Gargilius Antiquus did come up in a previous research endeavor, but was not linked to a specific place.

As a result, there was great debate concerning whether he was a ruler of Syria or Judea.

Following the revolt, Romans merged the region with Syria, creating the Syria-Palaestina province, and eradicated all mentions of the previous name.

Said the researchers, "...what we have here is an inscription dated to just before Judea ceased to exist as a province under that name...Because such findings are so rare, it is unlikely that we will find many later inscriptions including the name Judea."

The roughly 1,300 pound block carrying the inscription was found in Tel Dor, an underwater site located roughly 20 miles from Haifa.

More from AOL.com:
Final supermoon of 2016 rises in Greece
Trump to tech titans: Call me anytime, there's 'no formal chain of command around here'
Alan Thicke's love story with his wife of 17 years, Tanya