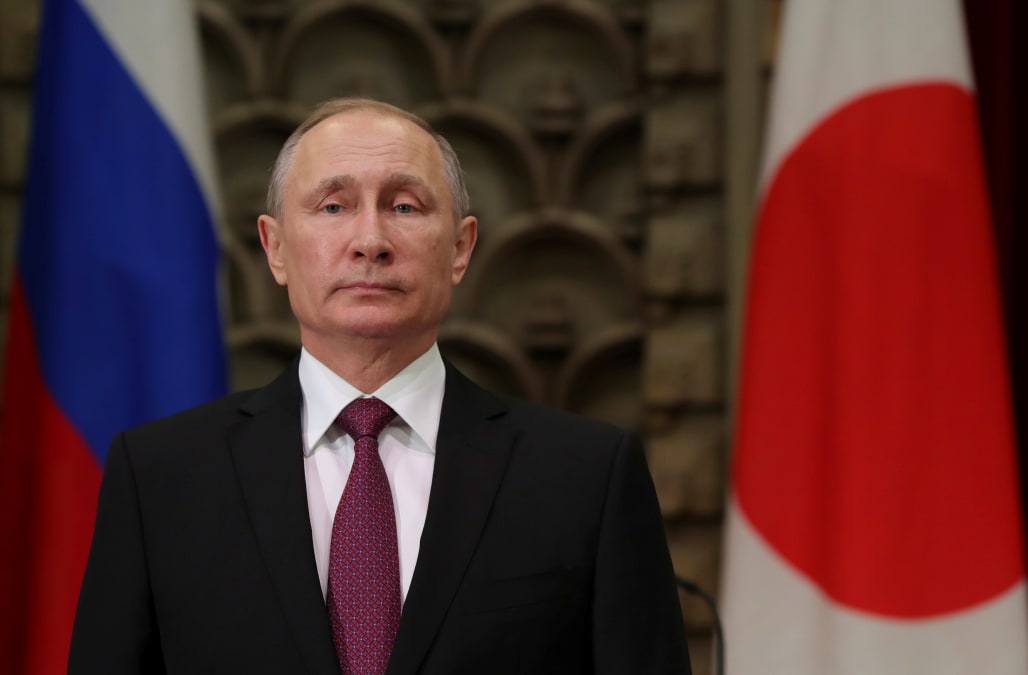 MOSCOW, Dec 19 (Reuters) - President Vladimir Putin said on Monday that the killing of Russia's ambassador to Turkey was a despicable provocation aimed at spoiling Russia-Turkey ties and derailing Moscow's attempts to find, with Iran and Turkey, a solution for the Syria crisis.

In televised comments, Putin, speaking at a special meeting in the Kremlin, ordered security at Russian embassies around the world to be stepped up and said he wanted to know who had "directed" the gunman's hand.

He heaped praise on the murdered Russian ambassador, Andrei Karlov, who was shot in the back and killed as he gave a speech at an Ankara art gallery, and made clear that Moscow's response to his assassination would be robust.

"A crime has been committed and it was without doubt a provocation aimed at spoiling the normalization of Russo-Turkish relations and spoiling the Syrian peace process which is being actively pushed by Russia, Turkey, Iran and others," said a stern-faced Putin.

"There can only be one response - stepping up the fight against terrorism. The bandits will feel this happening."

Putin, who said he personally knew the slain envoy, said he had agreed in a phone call with his Turkish counterpart Tayyip Erdogan that Russian investigators would soon fly to Ankara to help the Turks with the investigation.

"We must know who directed the killer's hand," Putin told Foreign Minister Sergei Lavrov, Sergei Naryshkin, the head of his SVR foreign intelligence service, and Alexander Bortnikov, the head of the domestic FSB security service.

"I also ask you to implement the agreed proposals on strengthening security at Russian diplomatic facilities abroad," Putin told the meeting.

The foreign and defense ministers of Russia, Iran and Turkey are due to discuss the future of Syria in Moscow on Tuesday.

The Interfax news agency cited Leonid Slutsky, a senior parliamentarian, as saying earlier on Monday that the talks would go ahead despite the murder.

In an odd coincidence, Putin had been planning to attend a Moscow play on Monday night written by Alexander Griboyedov, Russia's ambassador to Iran, who was murdered in 1829.

Putin canceled when he heard his Turkish envoy had been murdered. (Reporting by Andrew Osborn; Editing by Alison Williams)