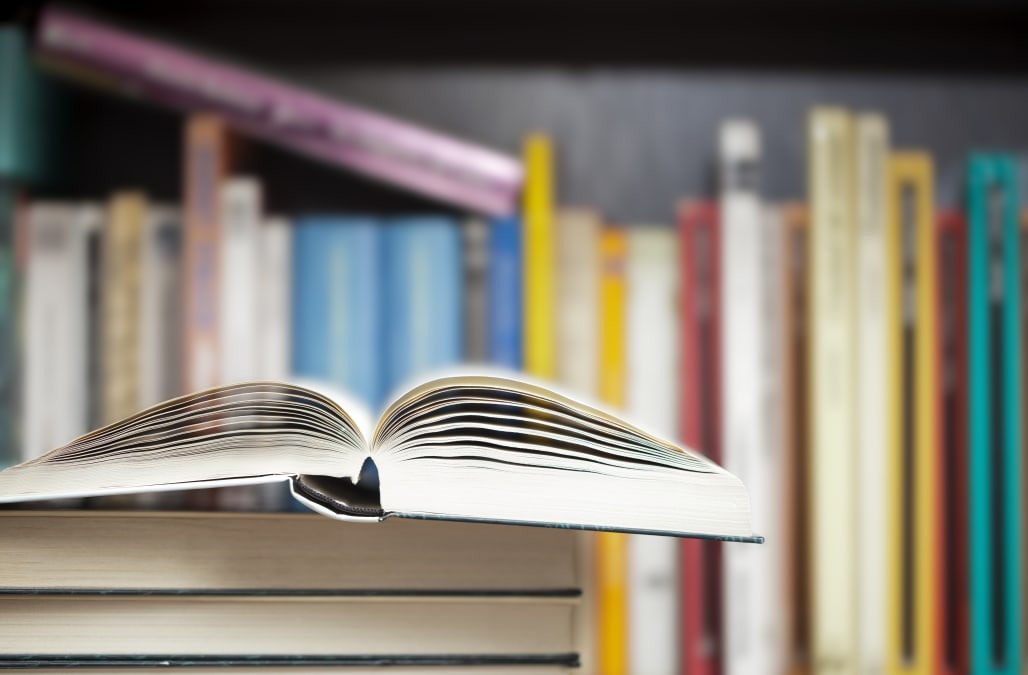 "Surreal" has beaten "fascism" to become Merriam-Webster's 2016 word of the year.

Defined by the dictionary as "marked by the intense irrational reality of a dream," "surreal" is a relatively new word in English, having been first included in the dictionary in 1967.

But never before have so many people felt compelled to look it up on their dictionary.

"Spikes of interest in a word are usually triggered by a single event," said Peter Sokolowski, editor-at-large for Merriam-Webster. "So what's truly remarkable this year about 'surreal' is that so many different stories led people to look it up.

"Historically, 'surreal' has been one of the words most searched after tragedy, most notably in the days following 9/11. But it was associated with a wide variety of stories this year."

Dramatic events such as the terrorist attacks in Brussels and Nice and the attempted coup in Turkey led to a spike in numbers looking up the word for a longer periods of time than previous years.

But the largest spike was after the U.S. election in November.

"Surreal is often looked up spontaneously in moments of both tragedy and surprise, whether or not it is used in speech or writing. This is not surprising: we often search for just the right word to help us bring order to abstract thoughts, emotions, or reactions. 'Surreal' seems to be, for 2016, such a word," said Merriam-Webster:

We will be announcing our Word of the Year next week instead of this week!

Don't look at us like that. It was a rough year.

Until Nov. 29, "fascism" was Merriam-Webster's most-looked-up word of the year.

# of lookups = how we choose our Word of the Year.

There's still time to look something else up.

More from Mashable:
Twitter mocks Donald Trump for 'unpresidented' spelling mistake
'We are all human': Anti-bullying activist speaks out against body-shaming memes
The FBI wants you to know hacking is bad, fellow kids