These aren't ladybugs in your house — they're something much worse 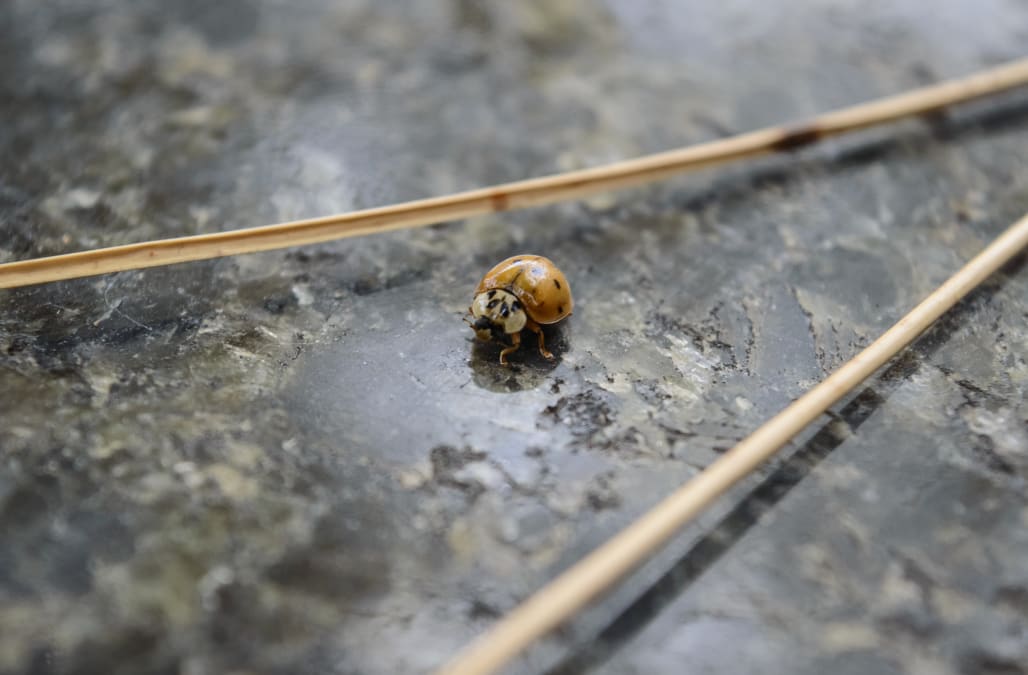 What's the difference between the two doppel-beetles? Terrifyingly, and most notably, Asian lady beetles actually bite, KEYE reports. "They have a habit of tasting things they land on," University of Texas entomologist Dr. Alex Wild told KEYE. Additionally, Asian Lady Beetles are not native to Texas, or the United States for that matter. The Japanese insect was purposefully introduced to several southern states beginning in the 1960s as pest control. The species presence in some of these states has grown majorly since its introduction.

According to the University of Kentucky's College of Agriculture, Asian Lady Beetles "are attracted to illuminated surfaces" (like sunlit walls) and "are such a nuisance" in some parts of the U.S. come autumn "that they affect quality of life." The insect tends to infest buildings during the fall in search of warmth before winter and can leave a yellow stain on surfaces it touches.

Tips for ridding your home of these ladybug "nuisance" impostors? Wild suggests a vacuum cleaner.