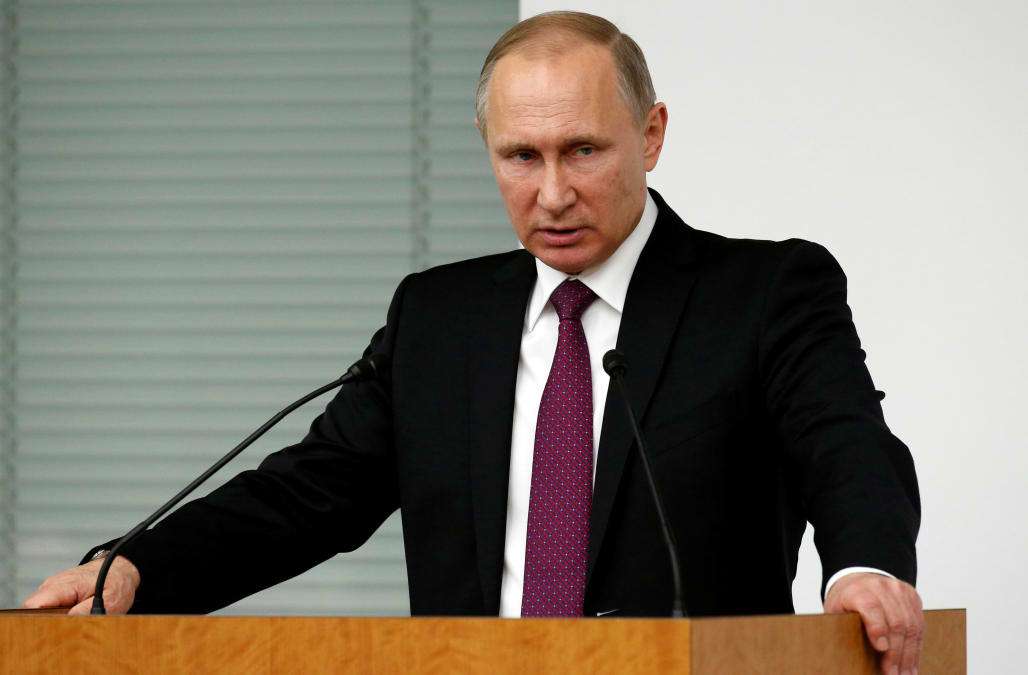 Dempsey, who did not appear on camera, said he was alerted to the August 2015 attack by an early morning phone call from the director of the National Security Agency, Admiral Mike Rogers, according to CBS.

The email system is used by the Pentagon's Joint Staff, an organization of some 3,500 military officers and civilians who work for the chairman.

Donald Trump hack reaction
so Anonymous leaked Trump's cell phone number and I texted him but he didn't reply 😢
I don't know how to feel about Anonymous doxxing Trump like that, tbh.
i tried calling donald trump's cell number but its busy, boo
Anonymous just leaked the SS number and phone number of Donald Trump. — feeling amused
Someone posted Trump's Social Security Number (illegal) and cell phone lol
The fact that Anonymous has declared war on @realDonaldTrump is saying something. Wake up America don't vote trump vote @SenSanders
Anonymous just doxxed Trump and I'm like #bless
Anonymous just released Trump's social security number hahah
Anonymous thinks they are cute by attacking Trump, but fail to realize how vastly outnumbered they are.
Lol. Anonymous just released Trump's SS# and cell number
Now that Anonymous has released Trump's social security number, I guess we don't have to worry about him anymore.
Up Next

The hackers seized the passwords and electronic signatures used by Dempsey, an Army general who retired in September 2015, and hundreds of other senior officers to sign on to the network, according to CBS. The only way to stop the attack was to take the network down, CBS said.

The attack, which U.S. officials now blame on Russia, was not spying, but a full-on assault whose only apparent purpose was to cause damage and force the Pentagon to replace both hardware and software, which took about two weeks to accomplish, according to CBS.

The motive for the attack was believed to be Russian anger at economic sanctions orchestrated by the Obama administration in response to Russian President Vladimir Putin's annexation of Crimea and interference in Ukraine, CBS said.

U.S. officials have accused Putin of supervising his intelligence agencies' hacking of the U.S. presidential election in an effort to help Republican Donald Trump. Russian officials have denied accusations of interference in the Nov. 8 election won by Trump.