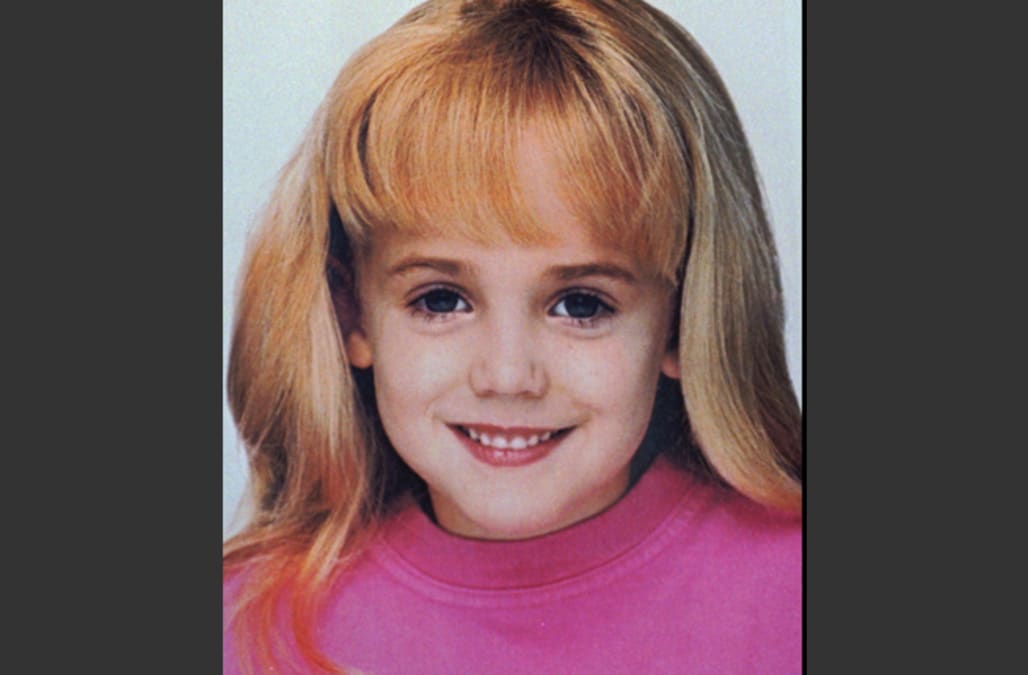 A grand juror who served on the case against JonBenet Ramsey's parents thinks there was enough evidence to indict Patsy and John Ramsey for murdering their own daughter, and even feels he knows the identity of the killer.

However, the grand juror who spoke to ABC News on a condition of anonymity doesn't think JonBenet's parents would have been found guilty if the case went to trial.

"There is no way that I would have been able to say, 'Beyond a reasonable doubt, this is the person,'" the juror told ABC News. "And if you are the district attorney, if you know that going in, it's a waste of taxpayer dollars to do it."

When asked if he thinks he knows who killed the 6-year-old beauty queen, he answered, "I highly suspect I do."

A member of the grand jury decided to speak to ABC's "20/20" and segments of the interviewed aired on Friday's edition of "Good Morning America." The juror spoke despite the fact that in the state of Colorado, revealing testimony or evidence can result in jail time.

Ramsey was found dead in her Boulder, Colorado home on the day after Christmas in 1996. She had been strangled and hit on the head with immense force, but the murder remains unsolved.

The grand jurors are among the few people who have seen all the evidence prosecutors presented in the case against JonBenet's parents.

"In the basement where she was found, it was actually kind of an obscure layout," the juror said regarding a field trip the jury took to he Ramsey home. "You come down the stairwell and you had to go into another room to find a door that was closed. It was a very eerie feeling. It was like, 'Somebody had been killed here.'"

In 1998, prosecutors eventually decided to drop that case and the Boulder District Attorney apologized to the Ramsey family.