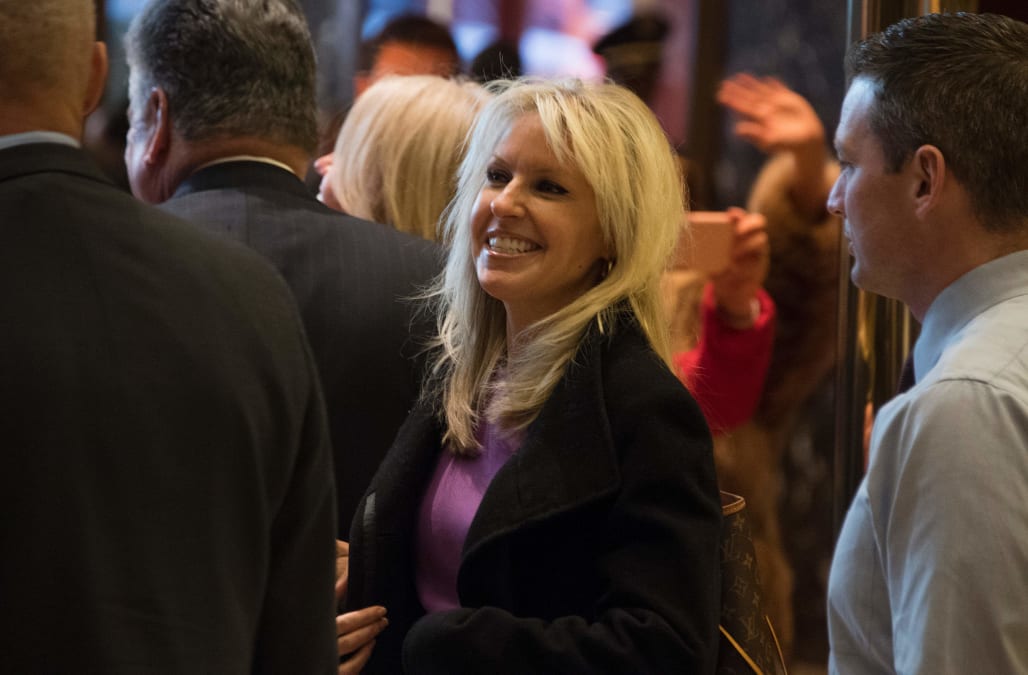 Kellogg served in the Vietnam War and has worked in the private sector since retiring from the Army in 2003, said a statement by Trump's transition team.

Crowley is a foreign affairs and political analyst for the Fox News Channel. The two will serve under Michael Flynn, a retired general Trump earlier named as his national security adviser. (Reporting by Susan Heavey in Washington; Writing by Mohammad Zargham; Editing by James Dalgleish)