Trump cabinet Is richer than the poorest third of households 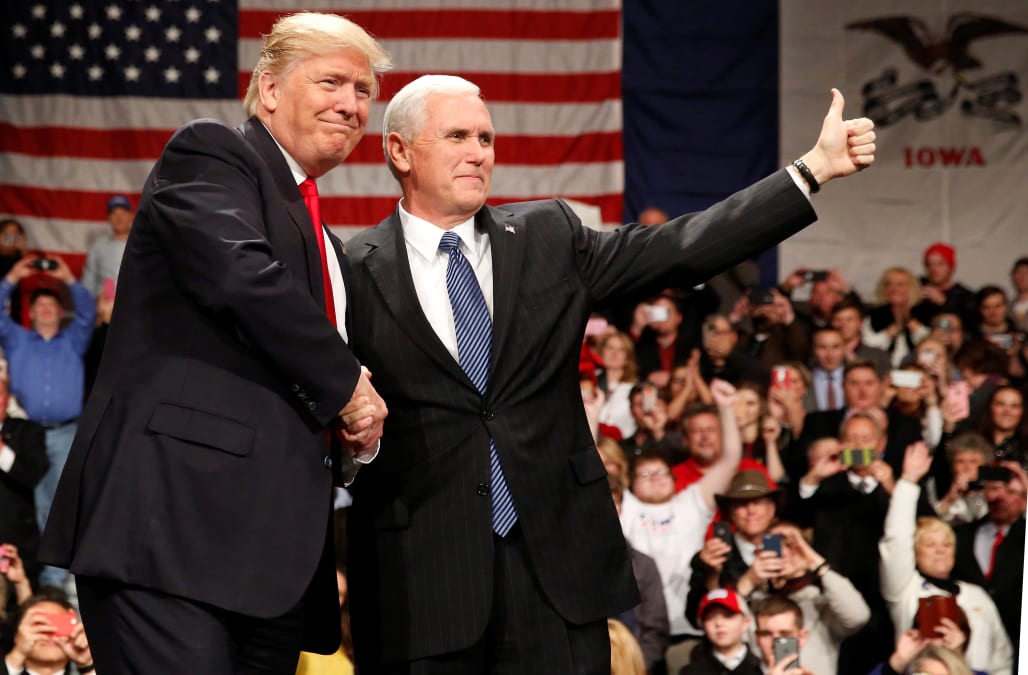 That's according to data from the Federal Reserve's most recent Survey of Consumer Finances. It's worth noting that some of the 43 million least wealthy households have zero wealth or are in debt.

That survey also pegs the median U.S. household wealth as around $81,200. By that metric, Trump's new Cabinet is worth almost 180,000 median households.

SEE MORE: Donald Trump May Assemble The Wealthiest Cabinet In Modern US History

If confirmed, Trump's Cabinet would be the richest in history by far.

And Trump is pitching his Cabinet's massive wealth as a feature, arguing their financial success indicates they have the skills necessary to succeed at running a government agency.

SEE MORE: Donald Trump Is Mending Ties With Tech Giants ... Except For Twitter

He told a crowd in Iowa: "One newspaper criticized me, 'Why can't they have people of modest means?' Because I want people that made a fortune! Because now they're negotiating with you!"

Almost all of Trump's picks so far will have to go through Senate hearings before their confirmation. But it's unlikely Trump's selections won't make it through the process, since Congress is in Republican hands.