The images that defined 2016 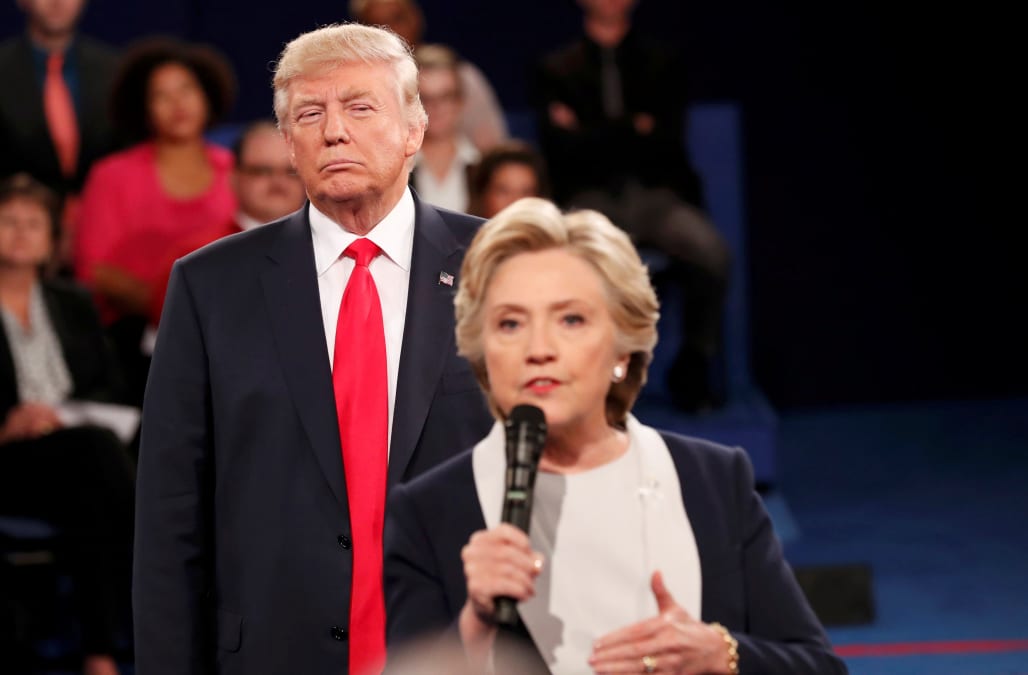 2016: The historic year is finally coming to a close.

Over the past twelve months, the United States and the world at large have experienced every emotion, from heartbreak and confusion to complete euphoria over the events that were.

The year's biggest story was, without question, the United States presidential election, which carried the power to alter the course of history. Republican candidate Donald Trump came out on top after months of campaigning and heated debates, surprising many by defeating his Democratic challenger, Hillary Clinton.

Outside of the election, the calendar year was packed with current events -- natural disasters like Hurricane Matthew, terrorist attacks in Nice and Brussels, the ongoing devastation in the city of Aleppo and a health crisis that stemmed from the Zika virus in Brazil.

We also mourned the many lives that were taken too soon in tragedies. Protests erupted after the police shootings of Alton Sterling, Keith Lamont Scott and Philando Castile. A gunman opened fire inside the busy Pulse nightclub in Orlando, a well-known haven in the LGBT community, killing dozens. Another shooter killed five police officers in Dallas.

2016 was also a year of groundbreaking moments including President Obama's trip to Cuba and the capture of notable drug lord Joaquin 'El Chapo' Guzman.

It certainly was a year for the record books, in more ways than one. Take a look back at the most memorable photos from 2016's biggest stories above.

More on AOL.com:
The biggest story of 2016: Trump's victory
Notable deaths in 2016: Muhammad Ali, Antonin Scalia and more
Stories you missed in 2016