NYPD: Muslim teenager who reported harassment by Trump supporters made the story up 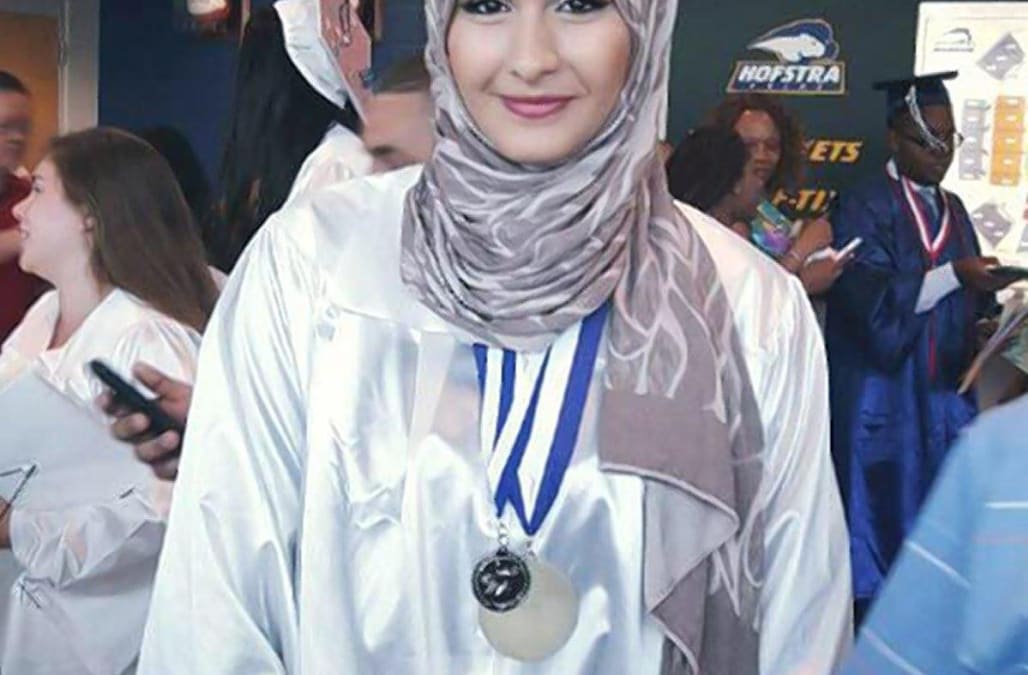 Yasmin Seweid, 18, a Baruch College student, was in police custody as of Wednesday afternoon and has been charged with filing a false report, as well as obstructing governmental administration, according to the NYPD.

She initially reported that three white men shouting "Donald Trump" verbally accosted her on the subway around 10 p.m. on December 1 as she was leaving a Baruch College event, a local CBS affiliate reported.

"They were surrounding me from behind and they were like, 'Oh look, it's an f---ing terrorist,'" Seweid said, according to CBS. "I didn't answer. They pulled my strap of the bag and it ripped, and that's when I turned around and I was really polite and I was like, 'Can you please leave me alone?' And everyone was looking, no one said a thing, everyone just looked away."

Seweid also claimed no bystanders intervened — even as the men, she said, ripped her hijab, or headscarf.

Seweid had many opportunities to tell police the truth, but stood by her story, a police source told the New York Daily News. The source also said that police had "dedicated a lot of resources" to investigating the incident.

RELATED: Anti-Muslim hate crimes in the US

"This isn't something we normally like to do but she had numerous opportunities to admit nothing happened and she kept sticking by her story," the source told the Daily News.

Seweid left her house and was reported missing by her father for days, though she later turned up safe at a friend's house.

"You try to raise your children as best you can," Seweid's father, Sayeed, told DNAinfo. "Maybe she was afraid that night. She was running late."

In a separate incident, an 18-year-old Muslim student at the University of Louisiana at Lafayette reported being assaulted and robbed by two white men following Trump's election night win. However, the student later admitted to fabricating the story, and wasn't charged.

NOW WATCH: 'If 43% of eligible voters do not vote, then Democracy is weakened': Obama reacts to protests against Trump

SEE ALSO: A Muslim woman reported an attack potentially carried out by Trump supporters after election