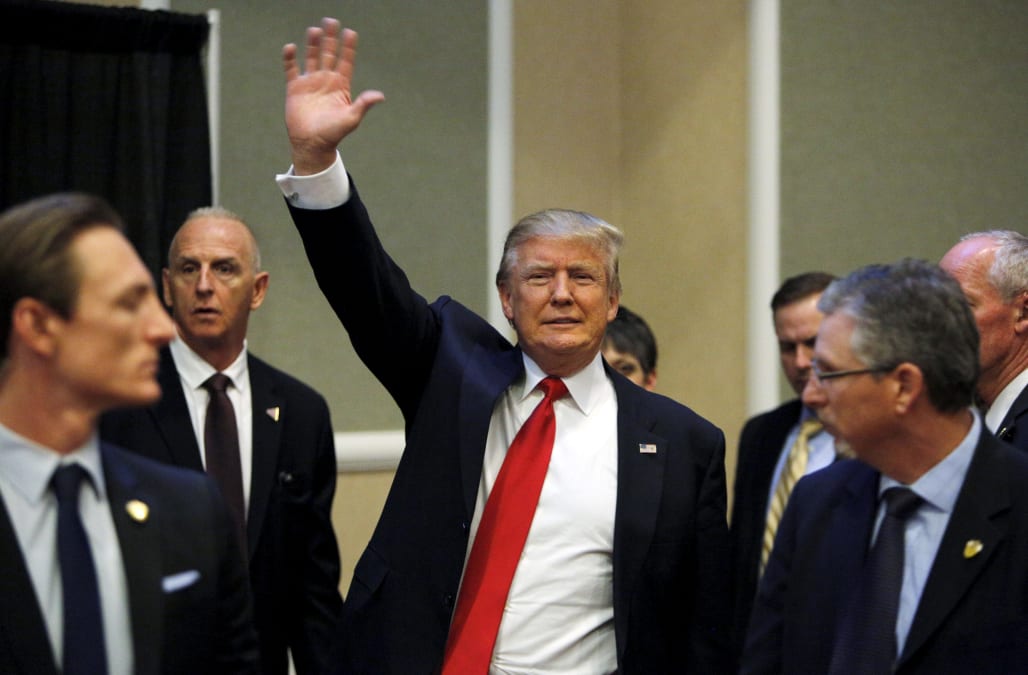 On Wednesday, Forbes released its annual list of the people who wield the greatest power on Earth, and U.S. President-elect Donald Trump might be displeased with his ranking.

The 2016 release of the annual Forbes list considers three key influencer factors: their ability to impact a nation's GDP, how much money they oversee and their influence at large.

While the "Leader of the Free World" is often considered the most powerful person on Earth, the soon-to-be president was actually outranked for the number one spot by Russian President Vladimir Putin. This is the fourth year in a row that Forbes has listed Putin as the senior global powerhouse on Earth.

While it isn't premium billing, to be ranked second out of 74 people is still a massive Forbes list jump for Trump. In 2015, the billionaire businessman-turned-politician was listed at 72 on the 74-person list -- climbing 70 power rankings in just one year.

German Chancellor Angela Merkel is declared as the planet's third most powerful person -- making her the most powerful woman in the world, according to Forbes. Merkel is one of six ranked female leaders included on the list.

Rounding out the top 5 are Xi Jinping, China's president, and Pope Francis, respectively.

According to The Guardian, "The Forbes list, now in its eighth year, identifies 74 people – one for every 100 million on the planet – whose actions have the most impact across the world."