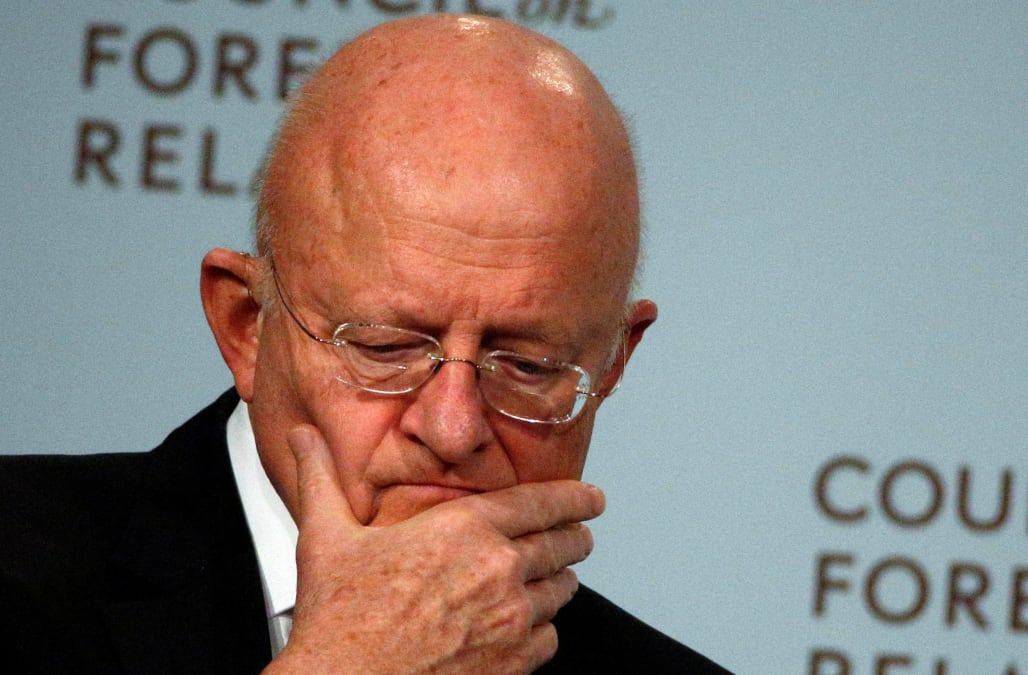 Nearly one in four Electoral College Democrats are now calling for an intelligence briefing on claims that Russia interfered in the 2016 election.

According to a Wednesday report from Politico, 54 of the 232 Democratic electors have now called on Director of National Intelligence James Clapper to brief the body before their scheduled vote on Dec. 19.

The campaign launched with one prominent elector: California's Christine Pelosi, the daughter of house Democratic Leader Nancy Pelosi. In the letter sent requesting the investigation, the electors said they're requesting more information about: "[a]llegations that Donald Trump was receiving assistance from a hostile foreign power to win the election."

Calls for the briefing, which Clinton campaign chairman John Podesta expressed support for in a statement on Tuesday, come as the Republican National Committee is reportedly whipping electors on the GOP side.

Right now, only Republican elector Chris Suprun of Texas has stated he plans to break from voting for Trump. Two other electors, one in Georgia and one in Texas, are promising to resign before the December vote to avoid voting for the president-elect.

The 538 members of the Electoral College will meet next Monday to cast their vote for president.