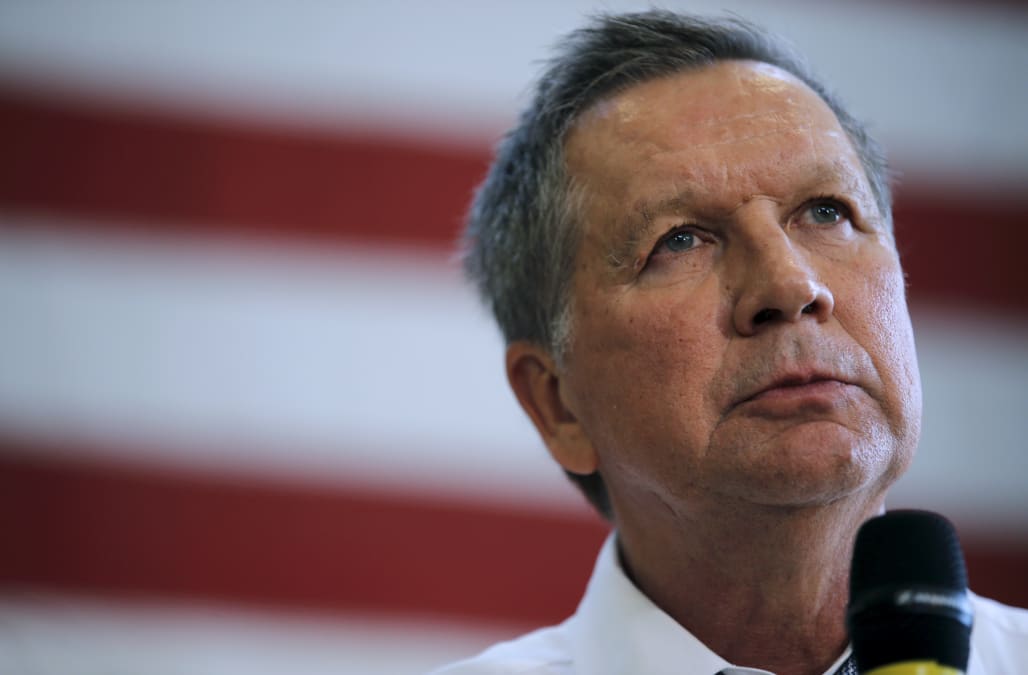 Ohio Gov. John Kasich vetoed one controversial abortion bill and signed another into law, giving the state one of the strictest bans on reproductive rights in the country.

The law Kasich signed will ban abortion after 20 weeks into pregnancy. The second, known as the heartbeat bill because it bans abortion after the fetus's heartbeat can be detected, he vetoed.

Kasich explained in his veto of the heartbeat bill that it was "clearly contrary to the Supreme Court of the United States' current rulings on abortion," and that signing it into law would ensure the "State of Ohio will be forced to pay hundreds of thousands of taxpayer dollars" in a losing lawsuit.

The ACLU of Ohio has threatened to sue if either bill became law. Other abortions-rights advocates would most likely join their suit.

.@JohnKasich vetoed the Heartbeat Bill provision of HB493, this is what Kasich wrote in his explanation of the veto #ohio#heartbeatbillpic.twitter.com/H2ghFea1Ic