Texas flight to Germany diverted to NYC after bomb threat 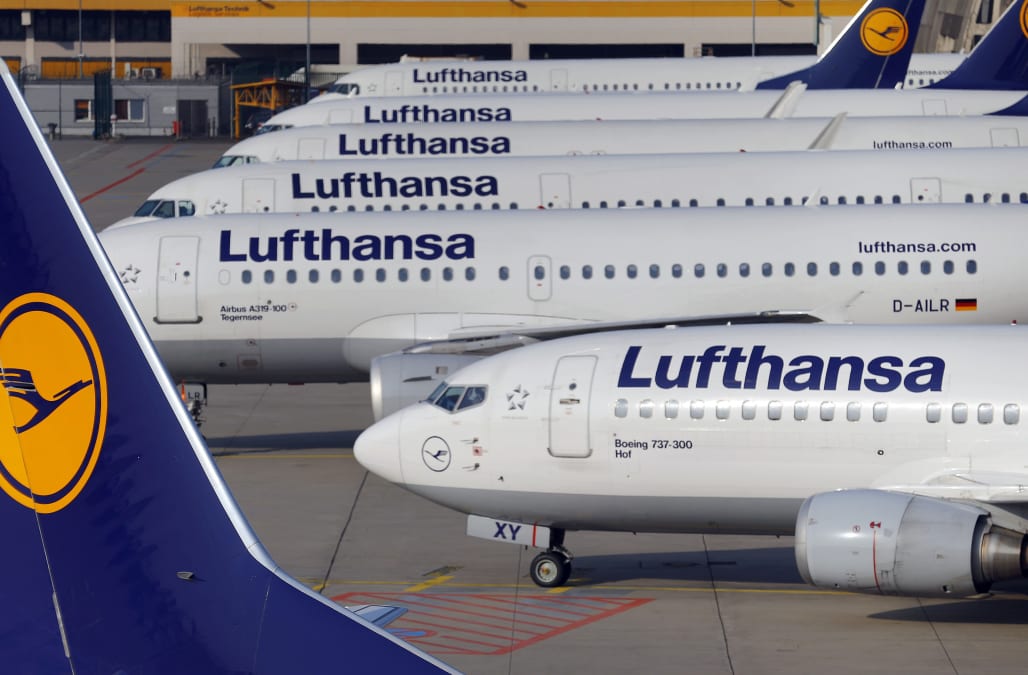 Dec 12 (Reuters) - A Lufthansa flight headed to Germany from Texas was diverted to a New York City airport on Monday night after a bomb threat was called in to the airline's headquarters, officials said.

Coleman said the 530 people onboard were in the process of leaving the aircraft and no injuries had been reported. He said the plane was set to be searched and airport operations have not been affected.

Representatives for Lufthansa could not be immediately reached for comment. (Reporting by Curtis Skinner in San Francisco; Editing by Sandra Maler and Michael Perry)