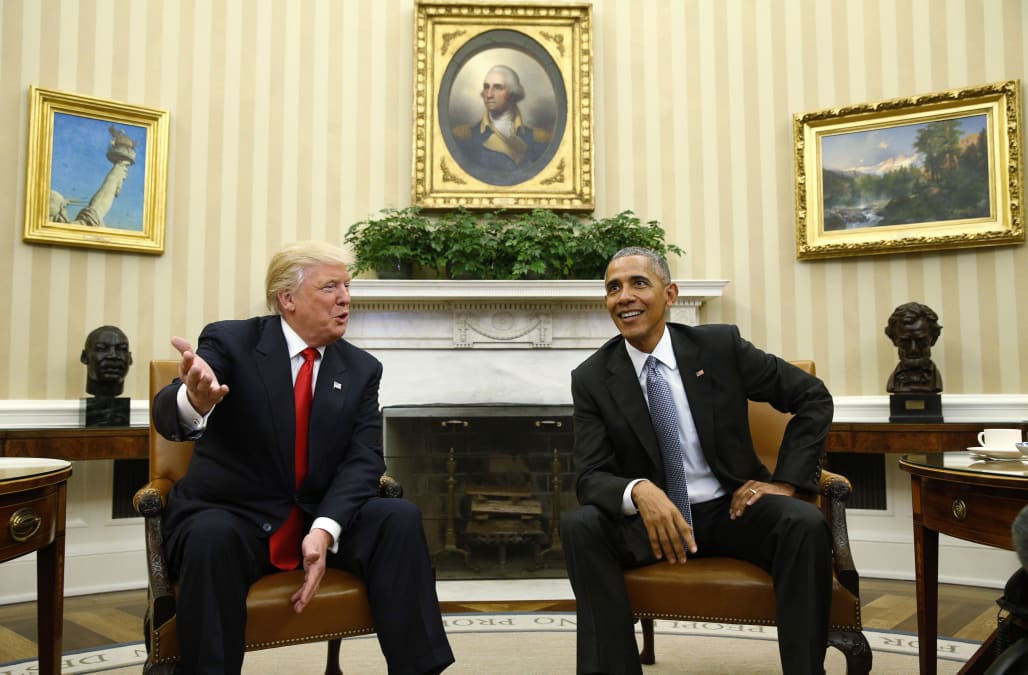 In 1987, Richard Nixon wroteDonald Trump a brief yet rather prophetic note.

Politico reports that when the president-elect moves to the White House in January, "Trump has told friends he plans to hang in the Oval Office..." the letter that predicted his victory.

The note was shared by Trump during the airing of 'OBJECTified: Donald Trump' on Fox News in November.

It referenced Trump's appearance on 'The Phil Donahue Show' and read, in part, "I did not see the program, but Mrs. Nixon told me that you were great...As you can imagine, she is an expert on politics and she predicts whenever you decide to run for office you will be a winner!"

Trump has since said that Nixon urged him into politics on numerous occasions, but some doubt that the former president would have been a Trump supporter.

Among them is Richard Nixon expert and playwright Justin Sherin.

In a piece published by the Washington Post, Sherin notes, "Trump's foreign policy would destroy the 'one world' that Nixon and his hero Woodrow Wilson fought to build...Nixon made alliances; Trump looks for deals. There is a difference."