New book claims James Buchanan was the 'Worst. President. Ever.' 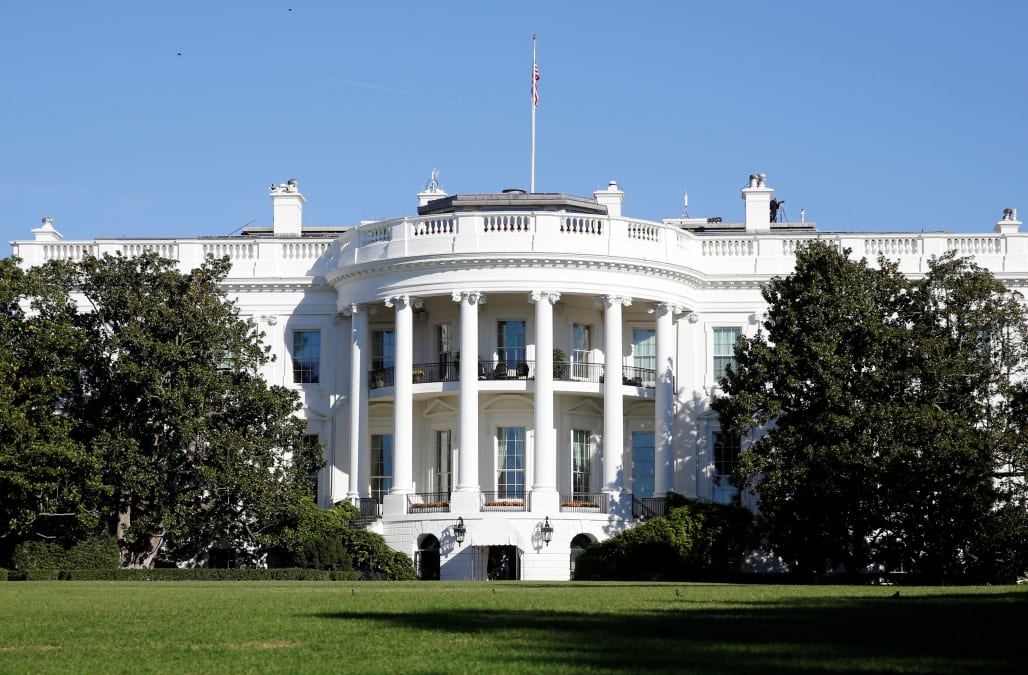 Now that Donald Trump is set to become the 45 president of the United States there's been a lot of discussion about the history and tradition of the executive office. Back in August, Trump himself called President Barack Obama the "worst president" in U.S. history.

According to the newly released book "Worst. President. Ever.," that esteemed title belongs to James Buchanan, the 15th president of the United States.

10 PHOTOS
Books for the conservative in your life
See Gallery

Books for the conservative in your life

The story of a man who said he would stop the motor of the world--and did. This novel is the setting for the author's philosophy of Objectivism.

Killing Reagan: The Violent Assault That Changed a Presidency by Bill O'Reilly

From the bestselling team of Bill O'Reilly and Martin Dugard comes Killing Reagan, a page-turning epic account of the career of President Ronald Reagan that tells the vivid story of his rise to power -- and the forces of evil that conspired to bring him down.

Author Garland S. Tucker III tells the story in this lively look at fourteen champions of conservative thought—some well known, others hardly remembered at all.

Eisenhower in War and Peace by Jean Edward Smith

In this extraordinary volume, Jean Edward Smith presents a portrait of Dwight D. Eisenhower that is as full, rich, and revealing as anything ever written about America’s thirty-fourth president.

Democracy in America and Two Essays on America
In 1831 Alexis de Tocqueville, a young French aristocrat and ambitious civil servant, set out from post-revolutionary France on a journey across America that would take him 9 months and cover 7,000 miles. The result was Democracy in America, a subtle and prescient analysis of the life and institutions of 19th-century America.

No Apology: Believe in America

In No Apology, Mitt Romney asserts that American strength is essential―not just for our own well-being, but for the world's. Nations such as China and a resurgent Russia threaten to overtake us on many fronts, and violent Islamism continues its dangerous rise. In the face of such challenges, America need not apologize for its liberties, but must use them wisely.

The Federalist Papers are a collection of eighty-five articles and essays written by Alexander Hamilton, James Madison, and John Jay in favor of ratifying the United States Constitution. First appearing in 1787 as a series of letters to New York newspapers, this collective body of work is widely considered to be among the most important historical collections of all time.

The instant New York Times bestseller, shows why Ann Coulter has become the most recognized—and controversial—conservative intellectual in years.

Things That Matter by Charles Krauthammer

From America’s preeminent columnist, named by the Financial Times the most influential commentator in the nation, the long-awaited collection of Charles Krauthammer’s essential, timeless writings.

The Declaration of Independence; and the Articles of Confederation. These three documents are the basis for our entire way of life. Every citizen should have a copy.

Author Robert Strauss says while Buchanan may be the "worst" president ever, he was also heavily influential in American history. "Buchanan is the second-most consequential American - Washington being the first. Washington started everything or led the start to everything. And Buchanan led us into demise"

A review by Kai Bird, author of The Good Spy, says Strauss' book "has turned the story of James Buchanan—indisputably the Worst. President. Ever—into a fascinating tale on the triumph of mediocrity."