Arkansas boy, 8, killed by tombstone while playing in cemetery 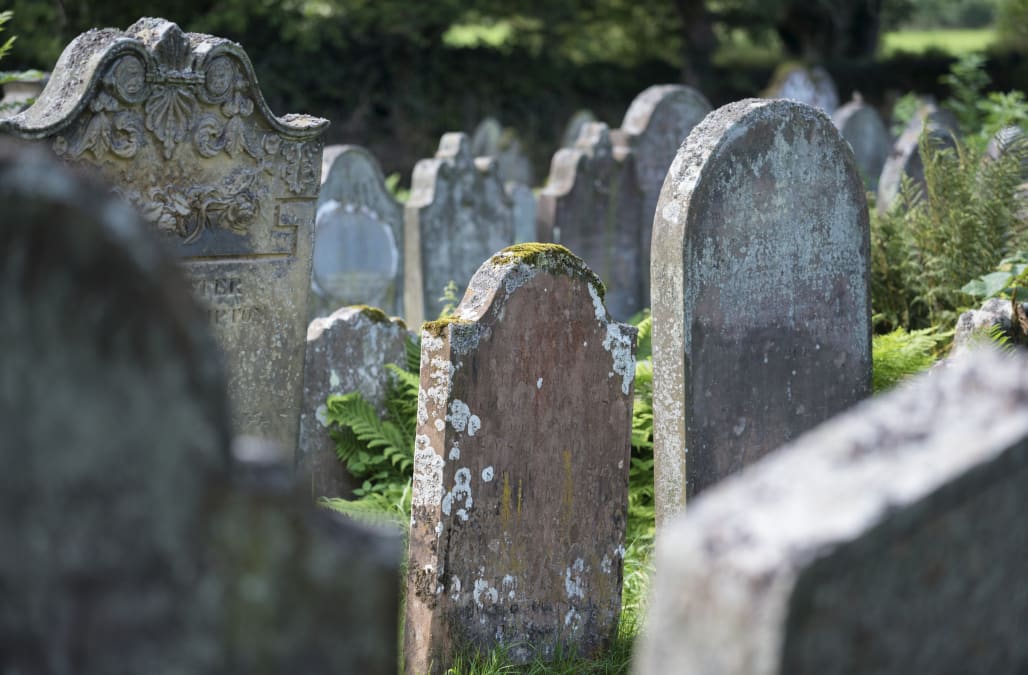 Dec 12 (Reuters) - An 8-year-old Arkansas boy playing in a church cemetery was killed when a gravestone he was climbing on broke apart and crushed him, police said on Monday.

The boy had been attending a birthday party on Saturday at the church in Lynn, about 110 miles northeast of Little Rock, and went to play in the adjacent cemetery, the Lawrence County Sheriff's Office said in a statement.

The boy, whose name has not been released, was taken by a helicopter to an area hospital, where he was pronounced dead, it said. The department is treating the case as an accident.

(Reporting by Jon Herskovitz in Austin, Texas; Editing by Will Dunham)