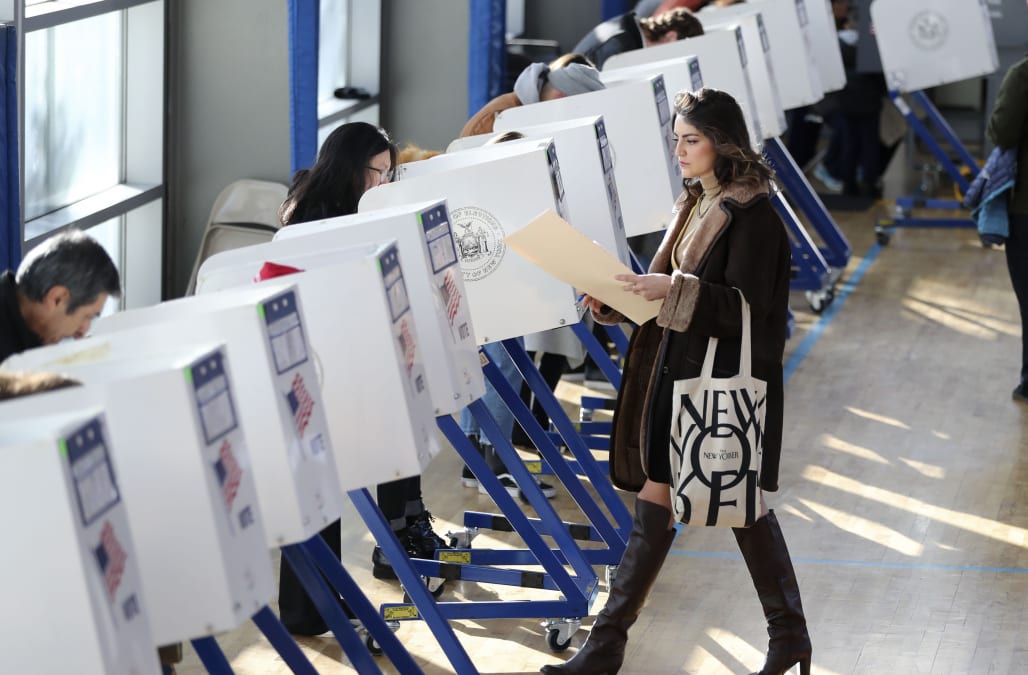 When it comes to the 2016 presidential election, one ex-CIA operative is in support of a new vote.

Baer said, "I'll tell you, having worked in the CIA, if we had been caught interfering in European elections or Asian elections or anywhere in the world, those countries would call for new elections. And any democracy would. And I just, I don't see it any other way."

Acknowledging he's unsure how a new vote would work constitutionally, Baer added, "I'm deeply disturbed by the fact that the Russians interfered, and I would like to see the evidence."

He also notes that, regardless, it's important for the electoral college to know definitively if Russia had an effect before they cast their ballots on December 19th.

A statement from Trump's transition team blasted the US intelligence report regarding alleged Russian interference, saying, "These are the same people that said Saddam Hussein had weapons of mass destruction," before adding, "It's now time to move on and 'Make America Great Again.'"