TRUMP: Reports that I will have a role on The Apprentice are 'fake news' 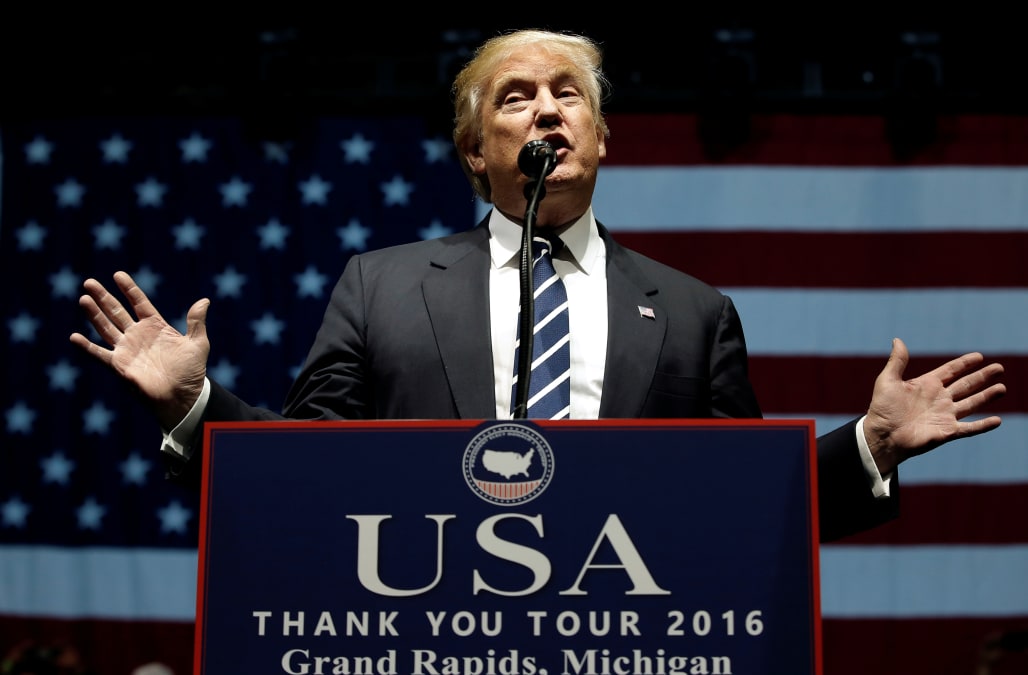 President-elect Donald Trump said on Saturday that he will have no role on "The Apprentice" as commander-in-chief, one day after a top adviser defended his role on the show.

Trump tweeted, "Reports by @CNN that I will be working on The Apprentice during my Presidency, even part time, are rediculous (sp.) & untrue - FAKE NEWS!" He said his only relationship with the show was that he conceived it and had a big stake.

I have NOTHING to do with The Apprentice except for fact that I conceived it with Mark B & have a big stake in it. Will devote ZERO TIME!

Reports by @CNN that I will be working on The Apprentice during my Presidency, even part time, are ridiculous & untrue - FAKE NEWS!

Variety reported Thursday that MGM, the production studio behind the show, said Trump willremain an executive producer on the show that made him famous for a per-episode salary in the low five figures. This role would not require him to be nearly as actively involved as he would be if he were a presenter, for example. Trump gets a cut of the show's profits.

On Friday, Kellyanne Conway said Trump had a right to do other things in his spare time, but did not confirm whether the president-elect would have a role on the show.

"The fact is that he is conferring with all types of experts to tell him what he is allowed to do and not to do as the president of the United States, and if this is one of the approved activities, then perhaps he'll consider staying on," Conway told CNN.