The US is deploying 200 more troops to fight ISIS 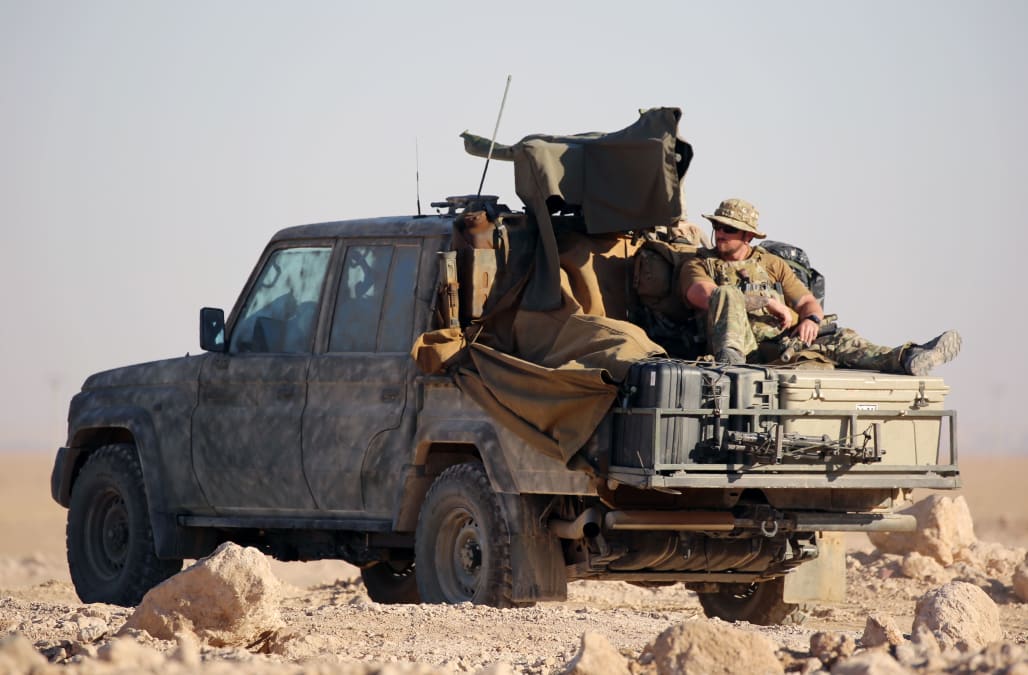 The U.S. says it will send another 200 troops to fight ISIS in Syria.

These troops, mostly advisers and special forces trainers, will be tasked with helping local fighters retake the city of Raqqa.

Raqqa is the current focal point of the Islamic State's sphere of influence, or so-called "caliphate."

The U.S. has mainly used air strikes in the fight against ISIS, but this next deployment would help with what some say is the final push to retake Raqqa.

This deployment would boost the number of U.S. personnel assisting Arab and Kurdish fighters to around 500.

More from Newsy:
Why Democrats Are Focused On Louisiana's U.S. Senate Race
Ghana Shuts Down A Fake US Embassy That Issued Real Visas
So The US Is Almost $20 Trillion In Debt; Who Do We Owe?