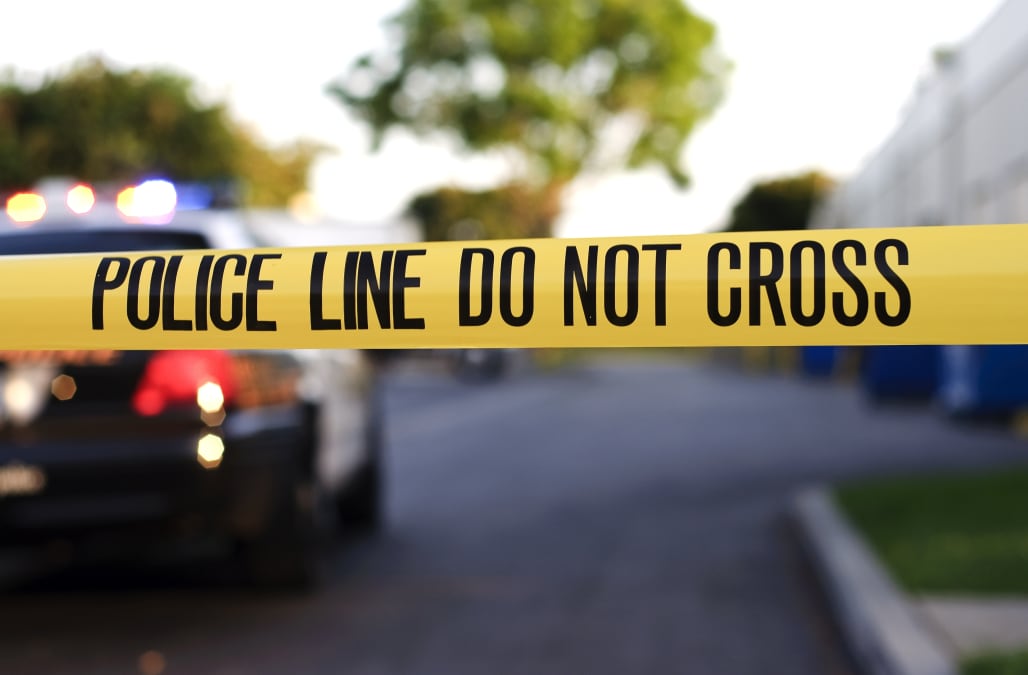 A murder-suicide has shocked the small town of Hebron, Maine.

On Thursday, 56-year-old Daniel Randall allegedly killed his daughter Claire at the family home before reportedly taking his own life.

People.com reports that Randall served as pastor at the First Congregational Church in Bristol, Rhode Island, for 12 years before announcing his resignation in December 2014.

He was estranged from his family while completing a 90-day recovery program at a substance abuse center.

Police believe Randall checked out of the center on the morning of the shooting, purchased a gun and then broke into the house.

Claire Randall was the only one home at the time and was reportedly shot multiple times.

A local newspaper reports that the words "vow breaker" were found spray-painted on the family's kitchen counter.