Supermoon may be to blame for bizarre medical phenomenon 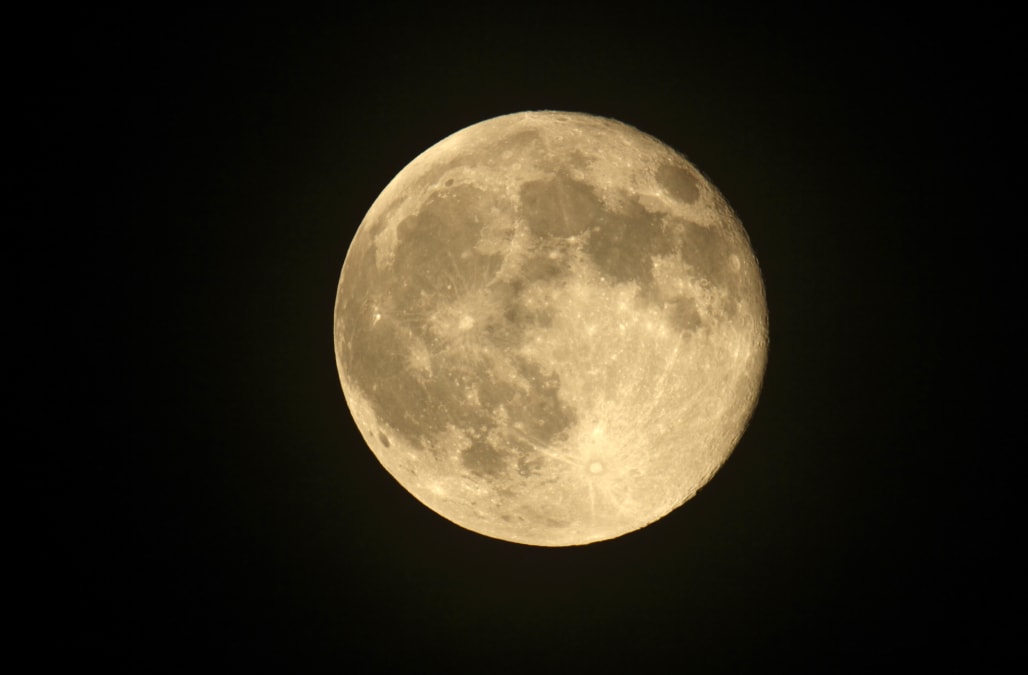 OKLAHOMA CITY (FKOR) -- It's been about a month since the supermoon craze swept the planet.

At one Oklahoma City area hospital, the supermoon brought on a 'superbaby' boom.

In November, planet earth went loony for the lunar phenomenon.

It was said to be especially super, because the moon won't be this close to earth again until 2034.

"Every labor and delivery nurse across America probably had the same thought I had, which was 'Oh heavens, it's going to be bad,'" said Mercy Hospital Family Birth Place Coordinator Kyla Dufrene. "So, you just come to work prepared, knowing it's going to be very busy."

See photos of the supermoon:

At Mercy Hospital, doctors delivered more babies in November 2016 than any other November in hospital history, with 349 births for the month.

During the height of supermoon fullness, 60 babies came into the world, with 12 on the biggest, brightest day, November 14.

"In triage, it was people coming in left and right," said Kyla Mayes. "It was a mad house."

Mayes came rushing in on November 14.

She wasn't due to deliver her third child, a baby girl, until early December.

Instead, she went into labor three weeks early, as that supermoon burned a hole in the night sky.

The staff at Mercy wasn't at all surprised about the rush in the labor and delivery wing of the hospital.

"We all believe there is an effect, whether it's scientifically proven or not," Dufrene said. "We believe it. We have the most deliveries we've ever had in November. We have definitely seen an increase in the patients coming through to Mercy to deliver."

Kayla's daughter, Justyce, spent a week in the NICU and made it home for Thanksgiving dinner.

"I got to take her home Thanksgiving morning, which was perfect, because that's my favorite holiday," Mayes remembered.

Whether it's super science or superstition, there was definitely a supermoon baby boom last month.

More from AOL.com:
How to transform your hair without going to the salon
What's next for Obamacare?
Study: Racquet sports in particular could help you live longer