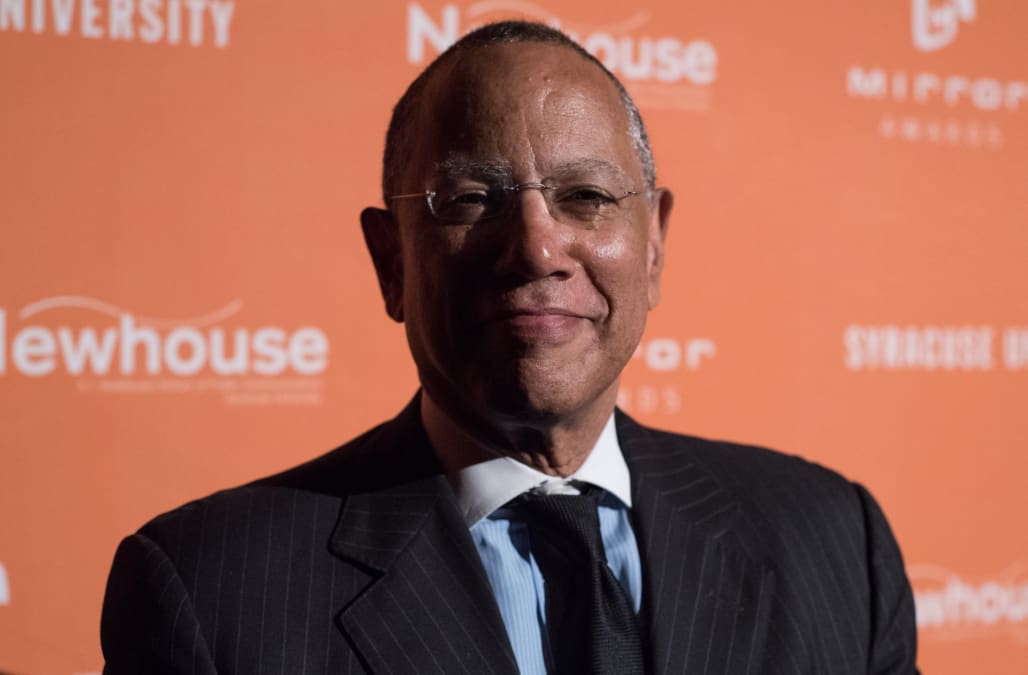 The executive editor of the New York Times said in an interview this week that journalists at his publication, and elsewhere, have a hard time understanding religion and the role it plays in people's lives.

Dean Baquet told NPR one of his goals after the election was to "make sure that we are much more creative about beats out in the country so that we understand that anger and disconnectedness that people feel."

"And I think I use religion as an example because I was raised Catholic in New Orleans," he said. "I think that the New York-based — and Washington-based too, probably — media powerhouses don't quite get religion."

Baquet continued: "We have a fabulous religion writer, but she's all alone. We don't get religion. We don't get the role of religion in people's lives. And I think we can do much, much better."

The editor, who has helmed the Times since 2014, added that he believed "there are things that we can be more creative about to understand the country."

Since President-elect Donald Trump's unforeseen victory over Hillary Clinton last month, various news outlets have pondered how forecasts and predictions could have been so wrong.

"That's how I look at it," Baquet said. "I now have two big jobs. Big job one is to cover the most compelling and unusual president we have had in my lifetime."

"Big job two is to really understand and explain the forces in America that led to Americans wanting a change so much that they were willing to select such a different figure for the White House. Those are my two big jobs," he added.

NOW WATCH: Watch the Air Force drop 8 armored Humvees out of a plane from 5,000 feet