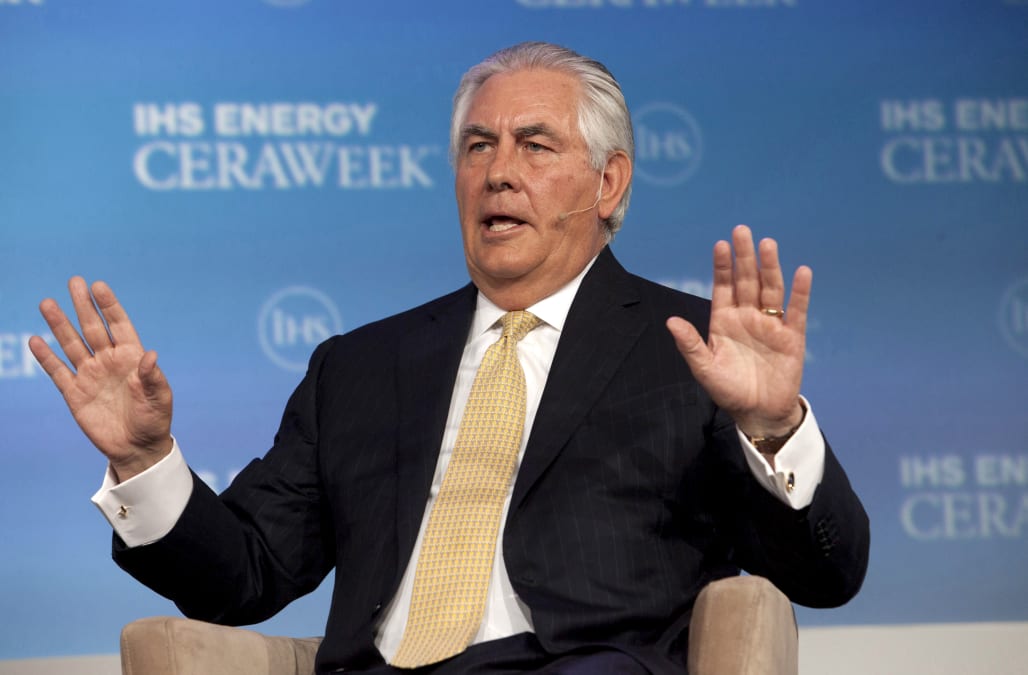 Trump met Tillerson on Tuesday and may talk to him again over the weekend, the official said. Trump appears to be in the final days of deliberations over his top diplomat.

High school student asks if life is worth living, receives overwhelming support in the