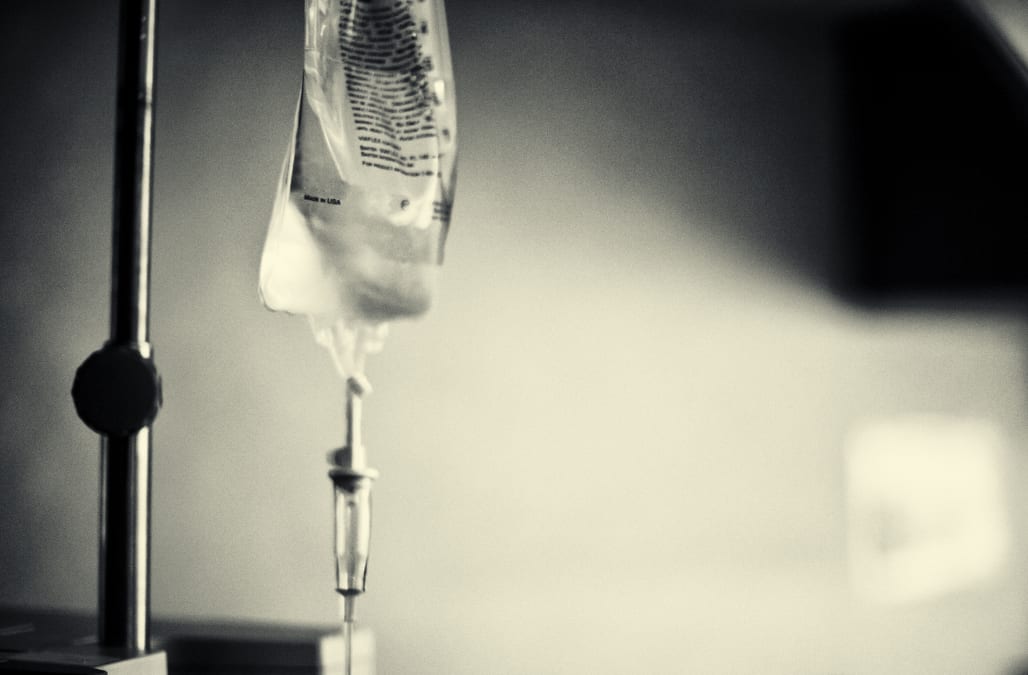 A new report on mortality in the United States shows a decrease in life expectancy statistics for the first time in more than two decades.

Data from the National Center for Health Statistics released on Thursday indicates life expectancy at birth for the total U.S. population in 2015 was 78.8 years -- a 0.1 year decrease from 2014's expectancy of 78.9 years.

As for the causes of death behind these life expectancy statistics, the 10 leading causes of death in 2015 so no change compared to those of 2014. These 10 causes accounted for 74.2 percent of all deaths in the United States in 2015.

RELATED: The 10 leading causes of death in the United States

10 most common causes of death in the US

For eight of the 10 leading causes, the age-adjusted death rates did see an increase between 2014 and 2015. Notably, the rate increased 0.9 percent for heart disease -- the biggest killer in the U.S. by far. Other top causes of death saw increases as well, including 6.7 percent for unintentional injuries, 3 percent for stroke, and 2.3 percent for suicide.

The infant mortality rate of 589.5 infant deaths per 100,000 live births in 2015 was not significantly different from that in 2014, while congenital malformations remained the main cause of death within this demographic.

More from AOL.com:
Study: Whites are dying faster than being born in 17 states
New York Times won't use term 'alt-right' without describing as 'racist, far-right fringe movement'
Your posts on social media can now predict the future