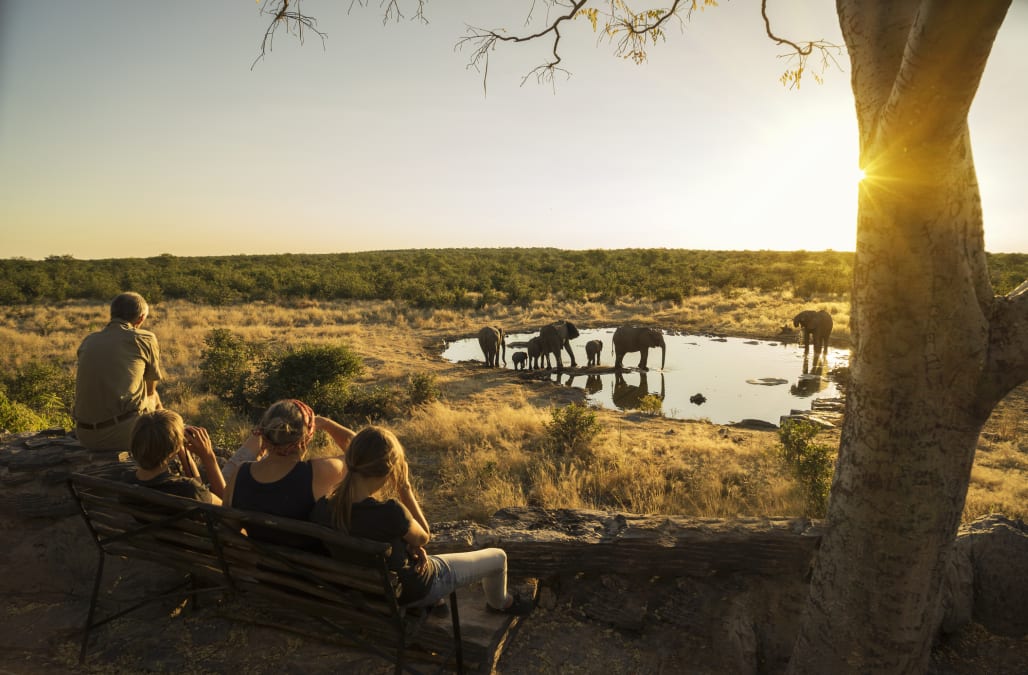 The International Union for the Conservation of Nature (IUCN) reported that giraffes are now at risk for extinction. In the past 30 years, the giraffe population has declined 40 percent. In 1985 there were over 150,000 giraffes -- in 2015 the number had dwindled to around 97,000 according to IUCN.

The union has listed giraffes as "Vulnerable" on the IUCN Red List of threatened species. AP reports that this list is widely used by scientists as the official list of flora and fauna in danger of extinction.

See animals that could be extinct in less than 100 years

Duke University conservation biologist, Stuart Pimm, agreed -- and has actually criticized the IUCN for not putting more animals on the Red List. "There's a strong tendency to think that familiar species (such as giraffes, chimps, etc.) must be OK because they are familiar and we see them in zoos," he said. This is, however, a scary misconception.

The giraffe was the only mammal whose status changed this year.