ER visits for severe sunburn rack up millions in costs 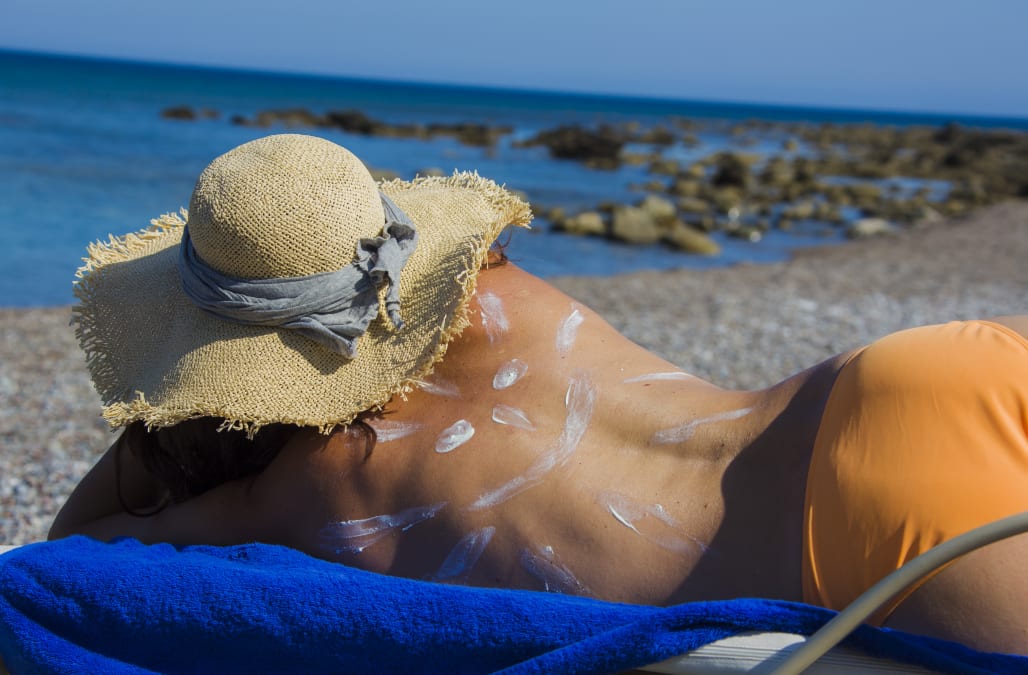 (Reuters Health) – Although sunburns are highly preventable, they are still responsible for tens of thousands of expensive visits to U.S. emergency rooms each year, according to a recent analysis.

The total tab in 2013 for sunburn-related emergency room visits was $11.2 million, researchers report in The American Medical Association's journal Dermatology, with the great majority of cases among people under age 30.

"High rates of sunburn, especially among young people, show that people are either not aware of sunburn risk, or aren't taking steps consistently to prevent it," said lead author of the research letter, Gery Guy of the Centers for Disease Control and Prevention in Atlanta.

In the short-term, sunburns can be painful, and can cause nausea, dizziness, dehydration and fainting. More severe blistering burns can also lead to infections.

Long-term, sunburns increase risk for skin cancer, which may be deadly.

In the U.S., around 37 percent of adults and 56 percent of children report getting one or more sunburns each year, the researchers write.

"Generally medical treatment of sunburns is similar to treatment of any other skin burn of equal severity: pain relief, application of dressing, and infection avoidance," Guy told Reuters Health by email, adding that more severe burns may require intravenous fluids or other treatments.

That year, there were an estimated 33,826 ER visits for sunburn nationwide. They were most common in the South, in spring and summer and among women between 18 and 29 years old and boys under age 18.

The estimated cost of more than $11 million is actually an underestimate, the researchers note, because it only includes hospital charges and not doctors' fees or sunburns treated in other settings like urgent care facilities.

Use this face stick to protect your nose, hairline, cheeks and forehead from sunburn.

This setting spray will help control oil and defend your skin against harmful UV rays.

In the summer, we recommend swapping out heavier foundations in favor of a tinted moisturizer with SPF.

This product has a matte finish and feels more like a powder than sunscreen on your face.

This sunscreen is chemical-free and has a lightweight, non-greasy texture.

Apply this on the most sun-sensitive parts of your face for targeted sun protection.

This product supplies skin with Vitamin D without UV exposure.

Lips also need protection from the sun. This lip balm has SPF 15 and goes on smooth.

This sun protection was specifically developed for acne-prone skin.

The true costs of treatment may be even higher, as a huge number of sunburns go unreported as well, said Dr. Daniela Haluza of the Medical University of Vienna, Austria, who was not involved in the study.

Haluza stressed the importance of education to prevent sunburns. "Public Health campaigns educating on the health risks of unprotected sun exposure have been shown to raise awareness on sunburn and skin cancer risk and thus, increase photo-protection," she said by email.

"Nevertheless, the incidence rates of sunburn are still quite high among fair-skinned populations worldwide," Haluza said.

"If you're out in the sun for an extended period, don't just rely on sunscreen. A layered approach works best (e.g. clothing, hats, and shade, and sunscreen on exposed skin). And if you do use sunscreen, remember to use plenty and reapply at least every 2 hours," Guy said.